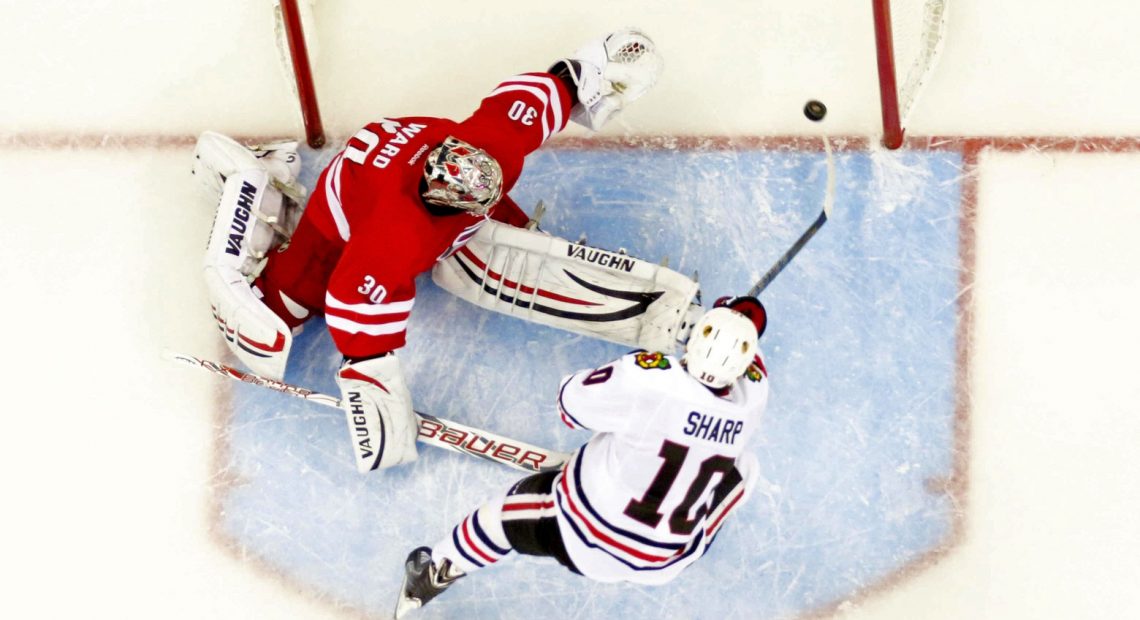 We’ve grown accustomed to seeing the Blackhawks come out and roll over opponents from the start. Usually, when we see the third line work over opponents like they’re playing a bunch of peewees and the Hawks come out of the opening twenty up two, we start eyeballing DLR in the bullpen.

And sometimes that comes right back to bite us in the ass.

This wasn’t necessarily a bad game but it was certainly a frustrating one. As mentioned above, the Hawks came out of the first with a bit of a swagger after Handzus flipped a nice pass to spring Sharp from the neutral zone for a breakaway for his 200th. Then a few minutes later at the tail-end of a power play, Shaw had a textbook lift of Brett Bellemore’s stick to negate a clearing attempt. This allowed Hossa to pick up the loose puck and backhand it past Ward for the two goal lead.

Now, there’s probably going to be a good amount of grumbling about the Hawks inability to close out a game and there’s a good part of it that’s justified. The Hawks had the chance to finish off an opponent early but once again failed. I don’t necessarily buy this as a game that wasn’t closed out though. The Lightning and Blues games, sure. But that’s just two games. And for those keeping score at home, those happen to be the only loses on the season thus far. This wasn’t just the Hawks blowing the game at the end. They were outplayed for most if not all of the last two frames. Just because they dominated the opening twenty doesn’t necessarily make them the better team in the game. The goals were in the third but the play was there for 40 whole minutes. I don’t know if this means the Hawks need more focus when they’re up on obviously weaker teams or if it’s just a bit of early season kinks to work out but it doesn’t have me concerned. Just something to work on. 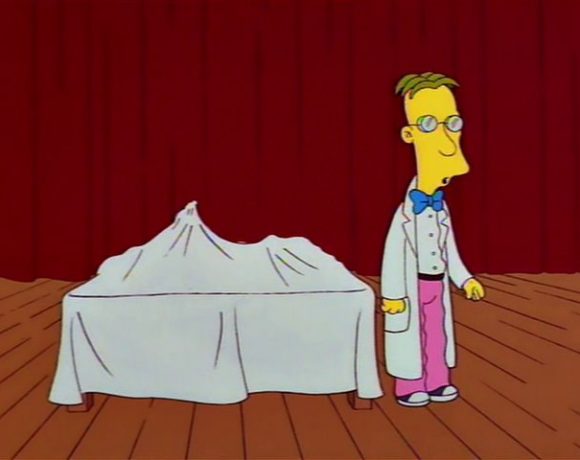