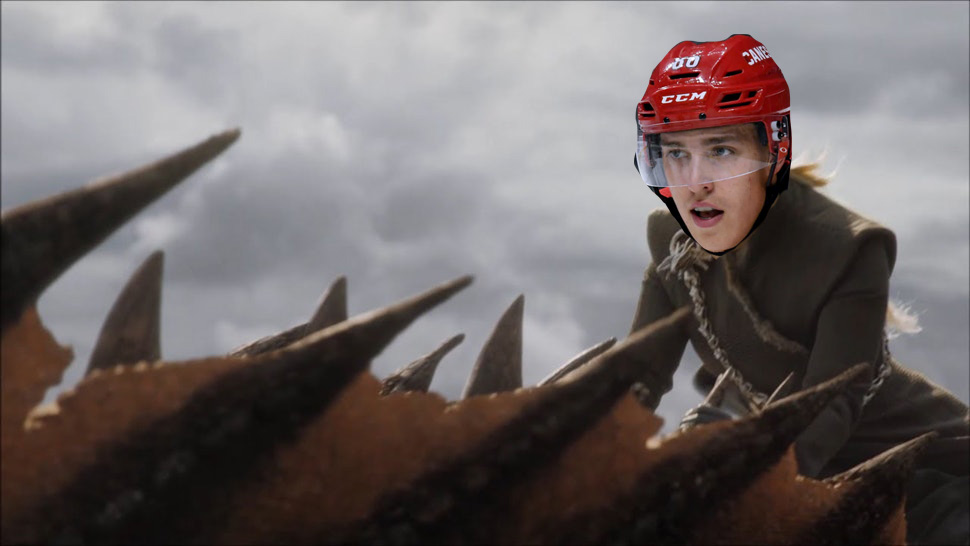 Something of the feel good story of last season, the Carolina Hurricanes are essentially going to try and run it back again, counting on maturing from youngsters and what is still the best blue line around. There have been a couple smaller additions, a loss of captain, and what feels like a real missed opportunity for the big splash that would have put this team over the top. But hey, their owner sunk an entire football league just to benefit himself, so is anyone really surprised?

Goalies: The Canes have moved on from their partnership of last year, where they alternated between riding the hot streaks of Petr Mrazek and Curtis McElhinney, and have given the job to Mrazek full-time. That might be a little strange considering that Mrazek’s performance in the playoffs was something you dug out of your ear, but it’s something of Carolina tradition to have a whatsit in goal. Mrazek was very good in the regular season, certainly the best goaltending the Canes have gotten in eons. Mrazek also put up a great season in Detroit once, but there are four seasons of mediocrity in three different places between that and last year, so who is he really?

Mrazek came in over his expected-save-percentage last year (.914 to .916 at evens), and what might be most important is he does that while cheap. Mrazek has only a $3.1M hit, and that matters to Carolina. It’s a shame they didn’t spend it elsewhere that much, though. Still, the Canes make it about as easy as a team can for goalies, as they have the puck all the time. They’ll be counting on that again.

There is a more than decent insurance policy here though in James Reimer. Optimus Reim has an off-year in Florida last season, but had racked up league-average SV%s or better the previous three seasons. He has been a plus-backup for the back half of his career, and the kind that can usurp the top job for a stretch when he gets hot/the starter goes to the zoo for a bit. He has made over 39 starts each of the past three seasons, either due to Luongo’s injury problems or just taking the job, so there is a safety net in net for the Canes. Pretty shrewd here, really.

Defense: Still the team’s strength, even with the subtraction of Calvin de Haan and the addition of Gustav Forsling (assuming he ever gets out of Charlotte, which he shouldn’t). The Canes still roll a top four of Brett Pesce, Justin Faulk, Dougie Hamilton, and Jaccob Slavin (and his superfluous c). You’d be hard-pressed to find a team that can match that top four anywhere, and if the bottom pairing becomes a septic tank accident through some combo of Forsling, Haydn Fleury (and his missing e), Trevor van Riemsdyk and his missing talent, or kid Jake Bean, they can just run the top four out there between 40-45 minutes a night and not get too worried about it.

There will be some drama around Faulk this year, as he enters the last year of his deal and the whole will-he-or-won’t-he be traded or re-signed thing. Considering what the Canes could accomplish this year it would be near farce for them to trade Faulk, but one wonders what the actual budget is here for this team and we know how teams are loathe to lose players for nothing, even if they have everything to gain here. Still, it’s not that hard to make a case for the Canes to be division favorites now, and you don’t maintain that status by losing Faulk in the middle of the season.

That behind us, this unit can do just about everything, whether it’s pushing the play and supporting the offense or locking things down. You wish the Hawks took notes.

Forwards: In a dream world, the Canes would have already offer-sheeted Mitch Marner for $12M a year, and gotten ready to be the East favorite. They thought smaller however, signing Ryan Dzingel and trading for Erik Haula, who is just about the perfect Hurricane. They’ll also get a full season out of Nino Neiderreiter this time, another perfect Cane, and maybe the production they get from those three is enough to offset the retirement of Justin Williams as well as boost an offense that needs to be a touch better.

They’ll also expect a leap forward from Andrei Svechnikov and possibly Martin Necas, who was excellent in the AHL last year. They still seem intent on using Jordan Staal as a #2 center, and that’s simply not what he is anymore and likely never was. He’s a checking center and should be used as such. When the Canes go deadline-shopping, another center probably should be top of the list.

Sebastien Aho is now locked down and flourished moving to the middle last season. Our Dear Sweet Finnish Boy is still here to break our hearts. I’ve never been totally sold on Dzingel, who didn’t do much in Columbus last year after a trade there and his goal-scoring in Ottawa screams “production because someone had to score.” They look a little short on the wing as well, with only Turbo Targaryn, Nino, and Svechnikov feeling like genuine top-six wingers and none really being genuine top-line wingers for a Cup-contender. Marner would have been perfect here, just as Tavares would have been the year before.

Outlook: This is still a great team coached very well by Rod The Bod. It’s hard to see where the goaltending will completely sink them as it has in years past, and there’s no reason to think their possession numbers are going to go anywhere given the defense they sport. The only thing that’s going to nab them is a lack of frontline scoring, and Svechnikov has a chance to remedy that (but not by himself). With the Penguins and Capitals having to be in decline, the Islanders being run by Nosferatu, and the Rangers, Flyers, and Devils still in a rebuild, and the Jackets a complete mess, there’s little reason the Canes can’t take the Metro crown away from the Caps for the first time in eleventy-billion years or whatever it is. They were only five points short of that last year, and that gap is going to shrink if not disappear. There should be no boundaries for this team. 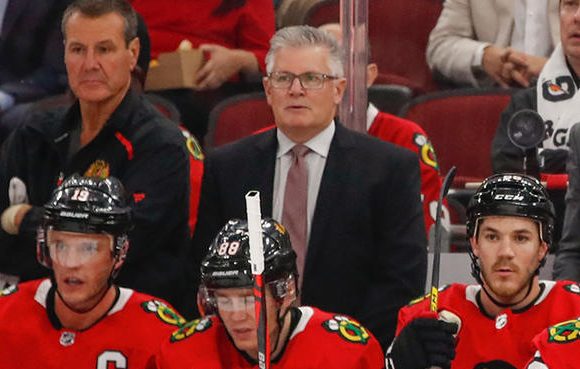 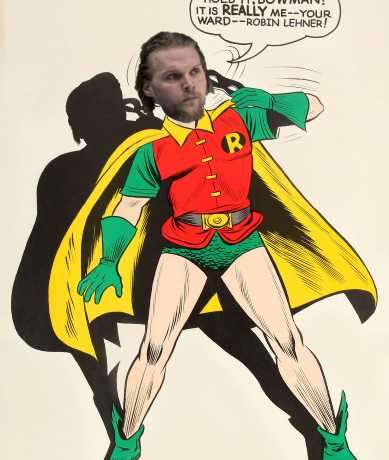 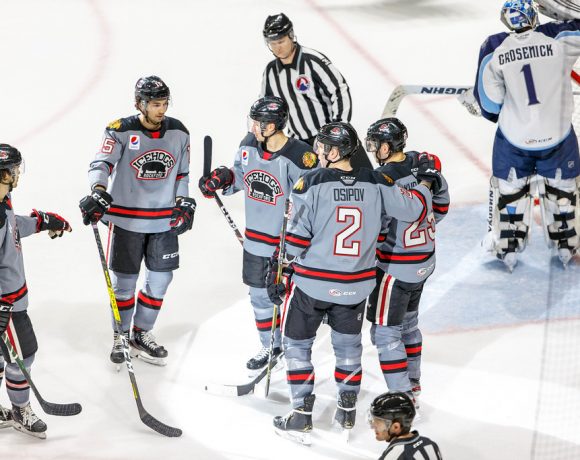