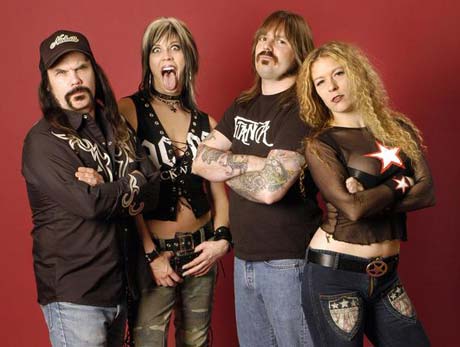 Everyone’s favorite darling, basically because national media types love to get drunk there for free and it’s not cold. Generally that has shielded everyone’s eyes from this being a pretty repugnant organization run by a ghoul in David Poile, who just engaged in the long-running hockey and Southern tradition of when things go wrong blame the black guy. It’s also put the wool over most experts’ eyes that the Preds have taken two straight division championships and done just north of dick with them, or that Ryan Johansen blows, or Eli Tolvanen didn’t redefine the sport upon arrival, or Roman Josi is starting to age, or half a dozen other things. Is it finally going to, thankfully, crash down around their ears this year?

Goalies: Same crew. Pekka Rinne will take the starter’s role as he has done in Music City since before Marvel Studios existed. He was more than acceptable last year with a .918. But that was down from the previous season, and he is 37 now and one wonders if that’s a slide that’s just going to continue. No one outruns time forever. Encouragingly for the Preds, Rinne did get stronger as the season went along last year, with a .913 in February and a .927 in March after a very shaky winter period. Didn’t really save him in the playoffs though, where he put up his second consecutive .904 in seven games against the Stars. And that’s usually the story for Rinne when the games really matter, as other than that one run to the Final he’s been nothing more than ordinary in the spring. And he’s running out of chances.

There are probably some in the Preds braintrust that hoped Juuse Saros would take the job from Rinne last year. He wasn’t bad, but he didn’t outperform Rinne and if the Preds are going to move on from a club legend while he’s still playing the difference has to be clear. Saros is only 24 and has time on his side, and if he sticks around his career .920 one might think that could be enough to usurp the incumbent, should his age-induced slide continue. Either way, the Predators are solid here.

Defense: Well it must be pretty damn good if they thought they didn’t need PK Subban anymore, huh? Must be nice when you can jettison the d-man who had the best metrics on the team.

It’ll put more pressure on Roman Josi, whose influence hasn’t been as great the past two or three seasons but still puts up points. Matthias Ekholm should be his partner, as Ryan Ellis was completely exposed taking on top pairing assignments in the playoffs. He’s a great bum-slayer but don’t put him up against real players, or you’ll pay the penalty.

There’s also a lot of faith in Dante Fabbro, who was tossed into the deep end of the playoffs after being a point-per-game at BU the past two seasons. He could end up driving things on the second pairing, either alongside Ellis or forcing him down to the third pairing where he started in the first place. Then again, that’s probably not what you want out of a d-man you’re paying $6.2M until the Earth’s heat death. More brilliant work from Poile.

They’ll round it out with Matt Irwin, Yannick Weber, and Dan Hamhuis‘s slowly-turning-to-dust bones, and they’ve definitely got this. Again, solid, but if Josi isn’t around Norris-level discussion, it’s short a top-pairing guy.

Forwards: The headlines are Matt Duchene finally came “home,” if home is the place where you’ve made it clear you want to play for about five years because you’re a true Canadian shit-kicker. Duchene will certainly juice the second line, whether from the wing or in the middle.

The Preds as always will do it through a strength-in-numbers method. Their only proven top line talent is Filip Forsberg and he’s made of graham crackers. Viktor Arvidsson is probably a genuine top-liner as well or a tick below. Ryan Johansen is completely overmatched as a #1, at least when he’s not playing for a contract to blow on a lifetime supply of ding-dongs, but they’ll keep selling it. Mikael Granlund will get a full season in yellow before hitting free agency, which probably means a big season for him. Granlund’s and Duchene’s presence will shove Kyle Turris down the lineup where he will hope no one notices he’s not worth $6M a year either. Same goes for Colton Sissons, and Craig Smith, and Calle Jarnkrok, Marriage counselor Austin Watson is still here to fill out Nashville’s absolute bastard quota. It might not have the highest of ceilings but this crew probably has the highest floor.

Prediction: My comrade in arms Fifth Feather thinks this squad is headed for a collapse. I wish I could get there, though the chance that Peter Laviolette‘s style finally is too much for the players is non-zero. The chance for Pekka Rinne to look his age is also non-zero. But the chance of both Rinne and Saros being bad is pretty close to zero. The defense certainly lost most of its fun to New Jersey, but it’s still more than enough as long as they keep Ellis away from anything flammable. They’ll be more than that if Fabbro is the real deal. The forwards carry more than enough speed and dash to light up most teams.

There isn’t a guarantee in the West to expose Johansen or outgun them, but they can also lose to anyone as they did last year. They very easily could win the division again. They could very easily eat it early with the wrong matchup. If that happens again, there could be changes.

But they’ll still be assholes. 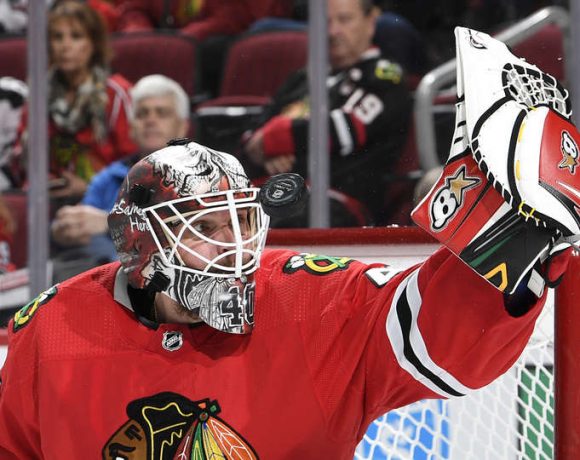 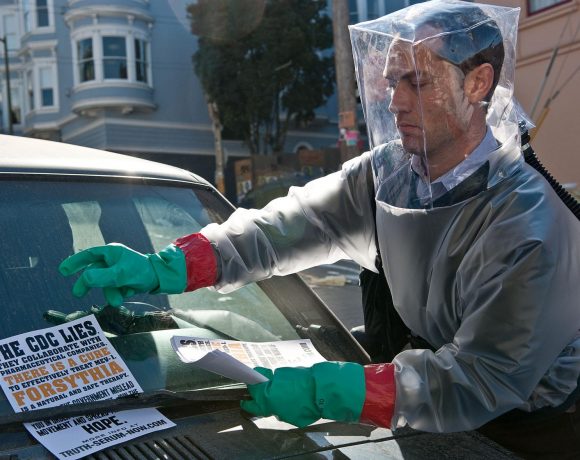