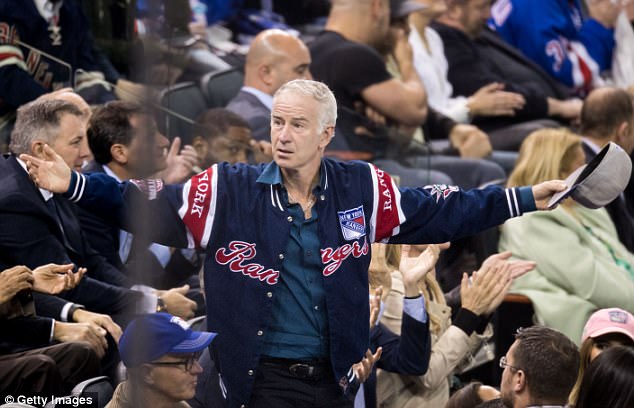 The Rangers attempted to hit warp-speed on their rebuild with a couple big signings and one big draft pick. That’s all it takes in the NHL. And thanks to a mediocre division, the Rangers could be poised to make a big move. They’re not there yet, as far as being in the glitterati, but they are suddenly worth watching again. Where the lights shine bright and all that.

Goalies: Whatever excitement is surrounding the Rangers has to be tempered by questions about how much Henrik Lundqvist has left. He will turn 38 at the end of the season, and his .907 SV% last year was the worst mark of his career. The year before he was at .915, which would probably be good enough for the Rangers team to take a step forward. His Vezina-contending days are almost certainly over, so the Rangers have to calibrate if he can just be league average or a tick above. This was not a good team in front of him, and he saw a ton of rubber, but Lundqvist is going to have to be better if the Rangers are going to turn things around.

If he doesn’t, it’s going to back David Quinn into a corner, as he’ll be the first coach to have to deal with whether or not to cede some of King Henrik’s starts to a kid. Alexander Georgiev was pretty good last year at .914. There is some hope that he can take over when Lundqvist decides to move on, but the Rangers and Quinn in particular do not want the headache of expediting that process. Henrik isn’t the type to cause a stir, but his position has also never been under question.

Defense: The big splash was trading for Jacob Trouba in the offseason. Trouba seemed to shrink from a top pairing role on a genuine Cup contender in Winnipeg, though some of that could be attributed to hating the city and coach he played for. This is where Trouba wants to be, and he certainly has the capability of being a top-pairing guy, certainly more than anyone else here.

The Rangers blue line is starting to skew pretty young, with Adam Fox, Libor Hajek, and Brady Skjei all poised for roles on this team. The hope would be they can start to steal minutes from Marc Staal, who is absolute toast these days, and Brendan Smith, who remains the worst player in the league. Anthony DeAngelo still needs re-signing, but he would be more youthful zest on this team, and would make the Rangers pretty dynamic going forward along the blue line. The question is if any of these guys can play defense, and no one has the answer for that one.

Forwards: It’s not often you can add two-thirds of a real top line in the NHL, but that was the summer for the Rangers. They signed Artemi Panarin and got to draft (Boers voice) Kaapo Kakko. There are your wingers on the top of the roster for years. Do they have a center to play between them? Mika Zibanejad is going to get a shot, and there have been times in the past when he’s flashed that capability. He had 74 points last year playing with nothing like Kakko and Panarin. That bumps Chris Kreider and Pavel Buchnevich to the second line, where they almost certainly belong. That is until Kreider is traded, which most in the know on Broadway seem to think is an inevitability. It’s after that where things get icky.

Ryan Strome is the wrong Strome. Vladimir Namestnikov has yet to prove to be much of anything other than a guy in both New York and Tampa. Filip Chytil has a lot of growing to do. Matt Beleskey is here, which is always an indication that your forwards have been hauled out of the back of the storage room. One line and two thirds of another one is not really enough to be a playoff team. They will hope Lias Andersson helps out with this, but is that enough?

Prediction: There is enough here to be way better than 78 points. But way better can be 88 points, which won’t be close to a playoff team. Even with the additions of Panarin and Kakko, there doesn’t feel like there’s enough scoring here, especially if Kreider is going in midseason (depending on return). The defense has a chance to be really exciting, in both senses of the word. They can’t say the goalie is a sure thing either, given Henrik’s age and creakiness. There is a lot of hope and anticipation here, but that doesn’t mean it translates into an avalanche of points. They’ll make a run at a playoff spot, but probably run out of gas in March and come up comfortably short. But with another move or two after that, they’re set up to be a real thing quite soon. 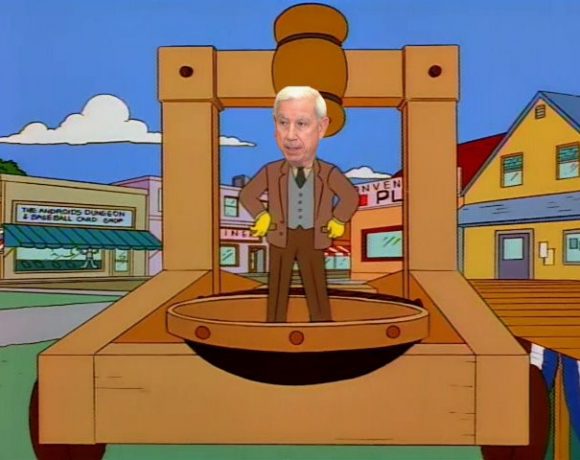 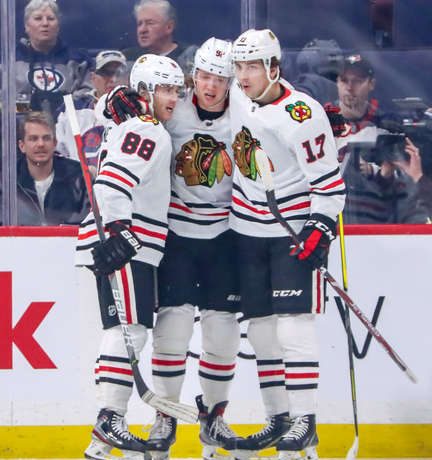 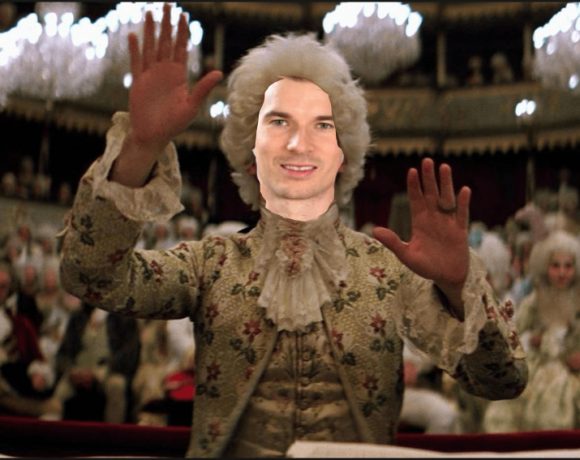