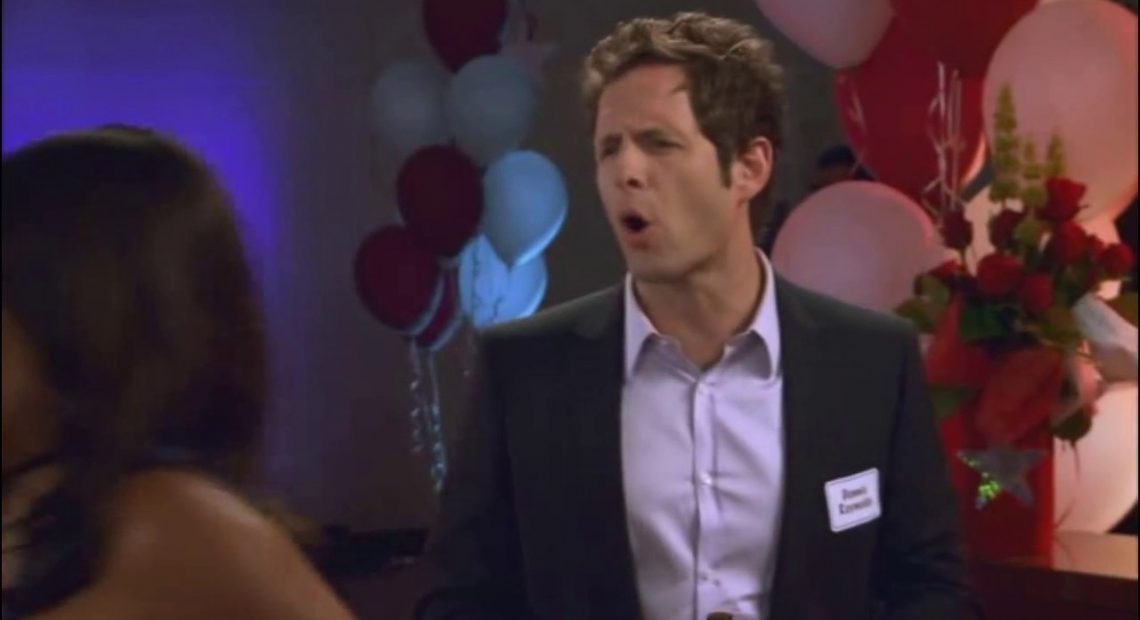 How does an expansion franchise follow up one of the most improbable runs in professional sports history after reaching the Stanley Cup final in their first year of existence? Well, in the case of the Vegas Golden Knights, they have zero self awareness regarding all of the good fortune that fell their way the year prior, and bitch relentless about a perceived screw job at the hands of the refs that apparently led to their ouster. Furthermore, their cap situation is already a complete nightmare going into their third season of existence thanks to Brain Genious and Lorne Molleken Puncher George McPhee, who got kicked upstairs in the middle of this summer. The entire on-ice product is a house of cards that could come down at any point, but they are basically guaranteed a playoff spot given the state of affairs in the Western Conference and specifically the Pacific Division. What a competitive league!

Goaltending: We talk a lot of shit here at the FFUD Offices, and a topic of fixation two years ago was that after a spike in performance in his first year in Vegas sporting a .929 overall save percentage, Marc-Andre Fleury would come crashing back to reality with a .907 the following year. It wasn’t quite that precipitous a drop to the .913 he put up last year (.917 at evens), and with goaltending down league wide that number didn’t look as bad as it would have in years past. But it still was a major contributing factor in the Knights dropping to third in the division after winning it the year prior. Flower will turn 35 in November, and while the general rule is that goalies age a bit slower than skaters, keep in mind that he’s been in the league since he was 19, with multiple deep playoff runs. There are a ton of miles on him, and asking for the 61 starts he gave last year is asking for trouble. Subban The Younger, Malcolm, will resume his role as Fleury’s backup, and he was servicable if not scintillating in 21 starts and a .902 save percentage. Realistically he should be making at least 6 to 8 more starts this coming season, and if he can’t improve a little bit on his .912 at evens, they’ll have to work very hard in spotting him in favorable matchups. Assuming Fleury stays in one piece, which is always a question.

Defensemen: Once again the Vegas blue line managed to not get their skulls caved in while regularly trotting out and giving meaningful minutes to Derek Engelland, but as they have shown over two years, with forwards as fast as they’ve got, they can pretty much blindly fire the puck out of the zone and the wings will track it down. Colin McDonald and his Wisniewski-eque wind-up were cap casualties and sent to Buffalo for nothing, but Nick Schmidt and Shea Theodore remain. Theodore still has all the tools to be an actual #1, but hasn’t quite put it together yet at 24, but he’ll get the top assignments whether he’s ready or not. Blog favorite Nick Schmidt is one of the few Vegas defensemen that can skate himself out of trouble if he needs to, but his problem has been staying healthy, as he’s never put together a full 82 game season. Brayden McNabb is a poor man’s Radko Gudas, and Nick Holden couldn’t find his way in the defensive zone if he were led by sherpas, but having a forward corps as fast as the Knights do will continue to mask a multitude of defensive sins.

Forwards: Even though his goal scoring predictably fell off the table last year, William Karlsson still centered one of the most dynamic lines in hockey with Reilly Smith and Jonathan Marchessault on his wings. The three of them together had a 54% share, and regularly drew top assignments, particularly on the road. Karlsson’s drop from 43 to 24 goals (and a commensurate drop from a 23.2 shooting percentage down to a more human 14.2) allowed the Knights to sidestep one of the bigger RFA deals they may have had to dole out, and were able to give Karlsson a relatively reasonable $5.9 mildo over the max 8 years. Of course, what they saved on that deal, they immediately pissed away in wildly overpaying in extending  pre-deadline acquisition Mark Stone, who was promptly given $9.5 over 8 years. Now make no mistake, Mark Stone is a hell of a player. He drives possession and certainly has finish, and is a large boy at 6’4″ 220. But his two best marks in points per game are 1.06 and .94, which are the last two seasons, neither of which he played 82 games in, and he is also now 27. Even as salaries climb year after year, this is still a big overpayment for a guy who is being paid the same as Nikita Kucherov, who has 228 points in that same time frame. He’ll likely be joined on the second line by Paul Stastny and Max Pacioretty, which sounded a lot more fearsome back in 2012. Patches is looking to put together a rebound season after failing to hit the 30 goal mark for the second year in a row after doing so 6 times in the past. They’ll need to get more out of Alex Tuch than the 20 goals he put up for what they’re paying him, particularly if Pacioretty has indeed aged out of effectiveness. Cody Eakin and Tomas Nosek provide plenty of bottom six speed and nuisance, and Ryan Reaves is still here to bark and fart and get skated around.

Outlook: Once again, the Knights have enough forward depth and the Pacific is bad enough elsewhere that even if Fleury declines further or is hurt, there’s probably enough here to get one of the guaranteed spots in the Pacific. And undoubtedly there will be countless bouquets thrown at the Vegas brain trust for putting together this team if only because hockey journalists like visiting Vegas as much as opposing players do, completely ignoring the cap issues this team will have in perpetuity having now paid all of their inagural roster and losing some players (McDonald, regarded import Nikita Gusev) to do so. It’s probably not enough to come out of the West in June, because the first time took two months of Fleury heroics, but clearly stranger things have happened with this team already. 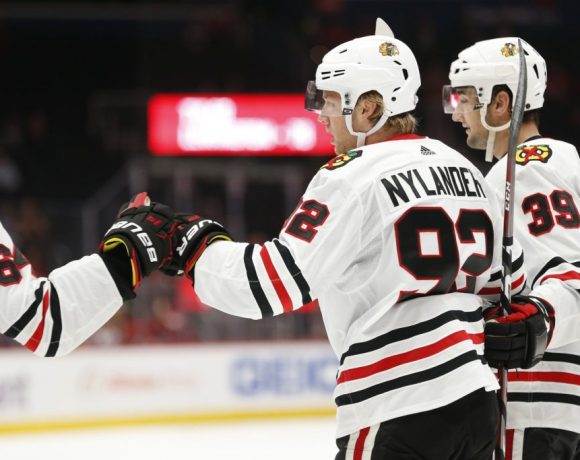 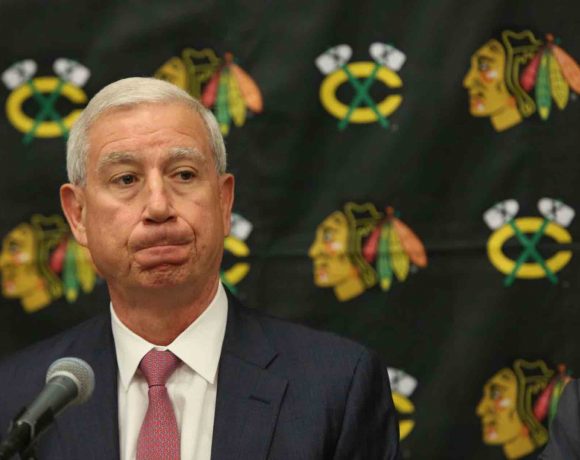