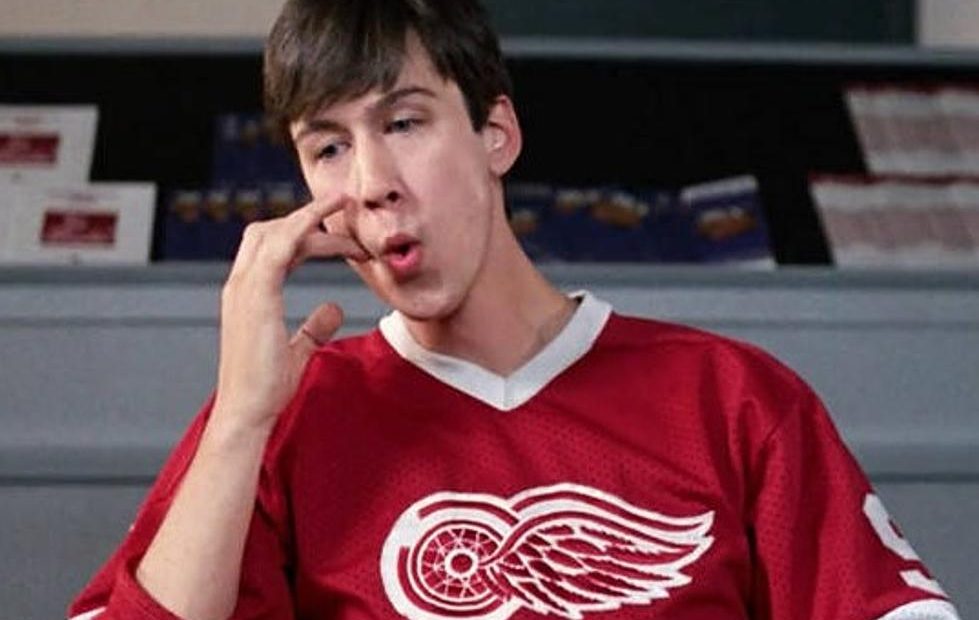 Schadenfeude: noun, 1. Pleasure derived by someone from another person’s misfortune. 2. When your rival team is even worse than your team. See: 2019-20 Detroit Red Wings.

Goalies: In my mind Jimmy Howard is at least 65 years old, but turns out he’s only 34. Only. It’s safe to say his best years are behind him, and while he wasn’t a trainwreck or anything last year, his .907 SV%/3.07GAA at evens isn’t exactly going to save this shitshow of a team. Jonathan Bernier isn’t going to do it either. He’s certainly a serviceable back-up, and let’s be honest neither of these goalies are going to be what sinks the Red Wings’ season, but neither of them are good enough to bail out this team either.

Defense: Why is Mike Green still playing? I guess plenty of Wings fans could yell that right back at me but with the words “Brent Seabrook” in the middle of that sentence. But that doesn’t change the fact that if Mike Green is on your top pairing, you’ve got issues. Last season the Wings were 28th in the league in terms of shots against per game, placing them in the esteemed company of the Rangers, Hawks, and Senators. Only one defenseman (Filip Hronek) was above water in possession last year, and just barely—he had a 50.3 CF%. We know a few things about shitty defenses around here, and that’s what the Red Wings have.

Green will probably pair with Danny DeKeyser, Hronek and Dennis Cholowski maybe, and Patrik Nemeth and Jonathan Ericsson will round out to the main six. Will Trevor Daley stink up the joint for a while? Probably! But who cares? Fuck this team.

Forwards: A lot of teams are stuck with one top line and nothing else, but the Red Wings are really taking this situation to a new level. Bertuzzi-Larkin-Mantha is a decent top line—really, Dylan Larkin is probably the only good thing on this team. But all three are young and could be good pieces to build around. Or maybe they can gtfo to better teams, I don’t know.

Frans Nielsen and Valtteri Filppula are your centers behind Larkin, with Luke Glendening probably centering the fourth line. Andreas Athanasiou isn’t horrible, but I swear I hate that fucker so that’s literally the nicest thing I’m going to say. Justin Abdelkader is still playing on this team, for God’s sake.

Now, they have young guys like Filip Zadina, Taro Hirose, and Michael Rasmussen, who may develop into something, but that’s by no means certain and they weren’t lighting up the scorer’s sheet in the playing time they had last year. This team was dead-ass last in expected goals for. And so it goes with a rebuild—it’s going to be a lot of trial and error.

Prediction: Yes, Steve Yzerman is back and people will try to find the upsides, but let’s not kid ourselves—the Red Wings are going to suck this year. It’s entirely possible they’re at the bottom of the division, and I couldn’t be happier about it. If they’re not, it’s simply because the Senators are proving yet again why relegation is a viable strategy the NHL should adopt. The Wings will end up with somewhere between 75-80 points, and Larkin will be like a poor man’s Connor McDavid—not, he’s not anywhere near as good as McDavid so please do not misunderstand me, but he’s young, talented, and wasting it on a terrible team. But too bad. Fuck this team. 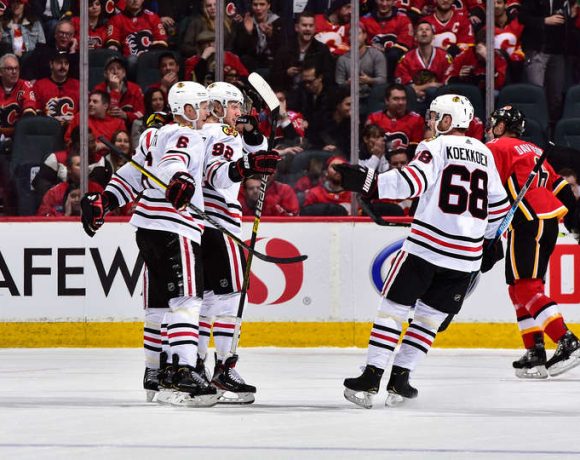