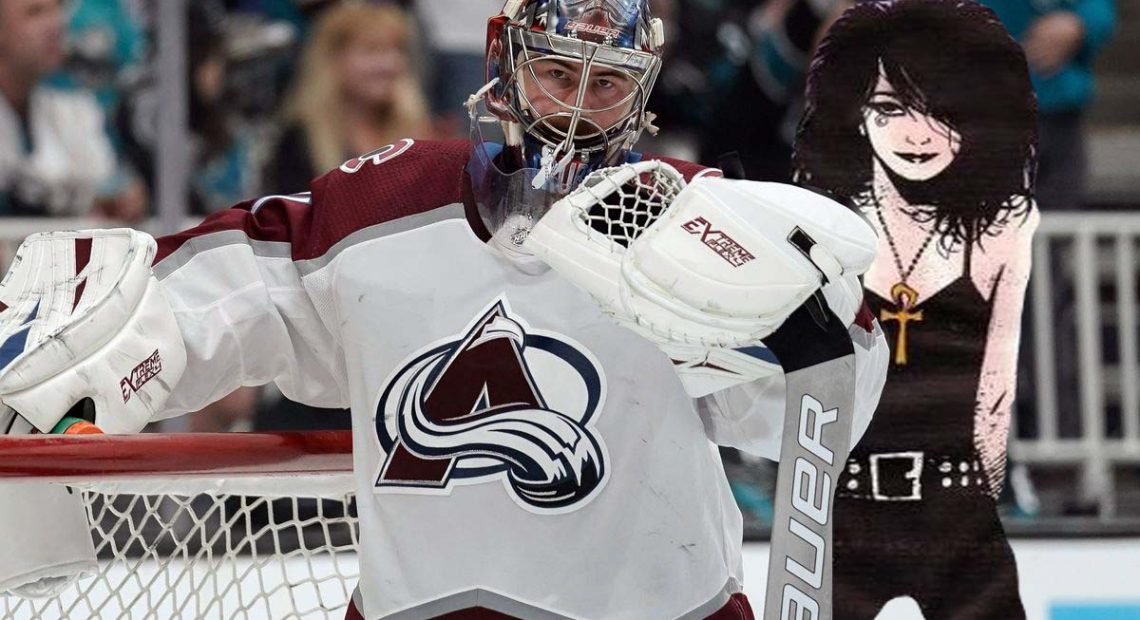 Some teams leave with a wave, and some leave with a warning. That’s what the Colorado Avalanche want you to believe, and it very well may be true. It feels like they’ve been gotten this time, but will be right back here again and again in the years to come, and moving on even farther. They certainly do look poised for that given the age of all their important players and they might have the second-best player in the league in their ranks.

Then again, the Duchene-O’Reilly Era Avalanche sure looked poised for bigger things. They never won a series and they’re both on their second team since. Then there was that revival in Patrick Roy’s first year, the one that everyone told them couldn’t last. Avs fans didn’t want to hear it, we didn’t know the truth they claimed, couldn’t understand the INTANGIBLES Roy brought. They were never heard from again. I’m not saying the Avs cry “Wolf!” a lot, I’m just saying…

Sure, it could have gone on longer possibly if the Avs captain, Gabriel SapsuckerFrog, had gotten his lazy ass off to the bench sooner. Maybe a 2-2 tie spring the gremlins in the Sharks’ heads again. Then again, 15 shots in the 3rd period weren’t enough to get even, so really, where were the Avs going? Home, that’s where. The Sharks thank you for bringing Martin Jones back from the land of wind and ghosts.

So the Avs have a summer to ponder and add to a core that looks pretty tasty in MacKinnon, Rantanen, ThreeYaksAndADog, Makar, Barrie, Girard, and whatever else they might unearth. Or maybe this will be the same team it’s been the past two years, with a canyon-esque gulf between its top line and the rest of the roster. Sometimes a Colin Wilson and a J.T. Compher is just that. a Colin Wilson and a J.T. Compher.

It’ll be another season of convincing themselves Erik Johnson has anything to offer, even though he spent their first second-round series in a decade getting his head bounced around like a basketball by whatever teal-clad opponent had the pleasure of facing him. Hey look! I think Nikita Zadorov just ran out of position again to miss a hit! Sure is tough though!

There’s a ton of cap space, and other than Rantanen there aren’t a ton of must-keeps here. But $35M is just about what it costs to keep Stan Kroenke in wigs, mustache wax, and bribe funds to get him into whatever Hollywood party wouldn’t let him in. The Avs best hope is that Arsenal supporters murder him.

You forget because of the novelty of a team immediately being the league’s cream of the crop upon arriving in a new city all those years ago, but the Avs were/are well on their way to being Mountain Islanders. Four series wins in the past 16 years, no conference final appearance in 17 years. You don’t think of the Avs has basking in faded glory, probably because you don’t think of the Avs. But they were. And maybe they still will, which would be pretty funny.

It’s all there for them. The Jets and Preds are falling apart. We know the Blues will always find a way to get in their own way, even if it hasn’t happened yet this spring (and it will). But isn’t Denver built upon a society of people saying, “Eh…let’s just have a beer and then go hiking?” Don’t know where you find inspiration where everyone is content to just hang out in the back yard with their dog. And nor should you.

We’re wary of the threat, Avs. But you can only scare people with the ghosts of Sakic and Forsberg’s elbows for so long. You’re going to have to do something eventually. Trucking a fragile and short Flames roster isn’t really it. Neither is stretching a Sharks team without its captain to seven games. Better make it quick. 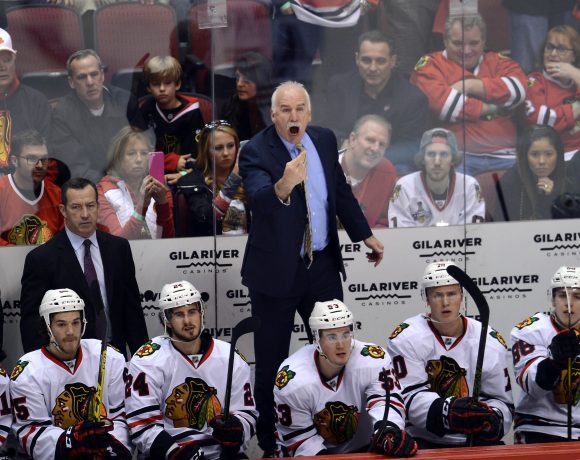