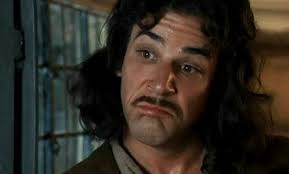 As always, I was tempted to go through the quotes from the great locker-clearout yesterday at the United Center. Stan Bowman, Jeremy Colliton, and some players all had things to say, and the usual M.O. is for me to sift through it and find what they actually mean or what they’re bullshtting you about. But quite frankly, I’ve grown weary of trying to decode whatever it is a bunch of people who can’t really talk are trying to say, so let’s try something else.

The overriding emotion from the Hawks was frustration, but hope that “progress” was being made. That the Hawks are at least on the right track, or moving forward.

But really, are they?

The Hawks ended the season with 84 points, which is an improvement on the 76 they grudgingly accepted the year before. But the thing is, if Corey Crawford had been healthy all of last season, they probably get that 84 points last year too. At least close to it, with the difference being accounted for by an overtime result or bounce here or there. Yes, Crow missed a good chunk of this season as well, playing in only nine more games than he did last year. And the Hawks garnered one less point in his 39 games this year than they did in his 28 last year. So they got more points in less games without Crawford, which I mean… I guess? It doesn’t feel like the difference in points is all that significant.

The Hawks can point to a bounce-back year for Toews, and the monster years for Patrick Kane and Alex DeBrincat. And the former was more than we were expecting, but no one was expecting Toews to be bad. You might not have seen Kane getting to 108 points, but you probably saw 90-95. You knew Top Cat would score. These are measures of degrees in knowns, not new discoveries.

Dylan Strome’s acquisition and then blossoming was fun to watch. Except Strome’s production was exactly the production anticipated from Nick Schmaltz. So while it’s a personal boon for Strome, and the Hawks are better off now with Strome than the injured Schmaltz, the production from that spot in the lineup is no better or worse than what you would have guessed before the season. Again, it’s a known.

The biggest problem area, defense, saw very little progress. Connor Murphy was much better playing under a coach who wasn’t using him as voodoo doll against his GM, but he basically proved to be a second-pairing guy. Erik Gustafsson exploded offensively and caused explosions defensively, leaving you to wonder what exactly it all means. And whatever gains you might have gotten there were almost certainly canceled out by the declines of Keith and Seabrook and the nothing from Gustav Forsling.

Your only promising d-man’s development all came away from the NHL. Basically, Henri Jokiharju has an entire reputation to build in The Show after a handful of games. The minors is where he belonged, and it’s not his fault that his game, as inexperienced and jumpy as it was, looked that much better in comparison to the other muppets the Hawks were tossing out there. The most I ever felt about Jokiharju was that he was fine in games, and you can’t say for sure you know what you have there. The rest of the hope for the blue line isn’t even in the organization yet. You have their names and claims to them, but they aren’t taking the team anywhere yet, might not for a while, and might not at all. You have hope, but no answers there.

With the season over, it still feels like the Hawks are inert. Directionless. They need a big signing or trade or two to kickstart any movement. But they needed that last year and never got it.

You can point to to the greater point production from your stars, but all that really means is that the Hawks were spinning their wheels even harder in the mud.

It doesn’t have to be bleak. Maybe Jokiharju shows another gear from jump-street, to go along with whatever new additions are made back there. Perhaps Strome takes the step forward that Schmaltz never looked like he would early in the season. And Top Cat is a genuine 40-goal scorer. Even with all of that, that makes the Hawks a wildcard team? As bad as the conference was this year, it’s not easy to add 10 points to your total from one season to the next. And the playoff threshold is likely to return to its 95-point area instead of the purple-hair-and-poetry phase it had this year at 90 points. And you’re playing catch-up to the Avs, who will be adding Cale Makar and one of Jack Hughes or Kaako Kappo next season, most likely. Everyone else is probably too far ahead to worry about.

They’re calling it progress. I can’t seem to see the schooner in the picture. 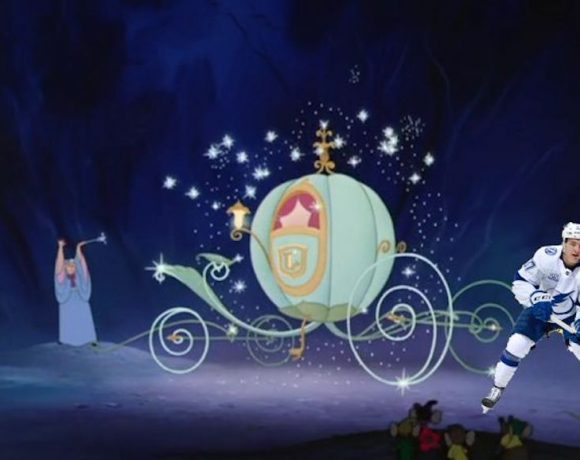 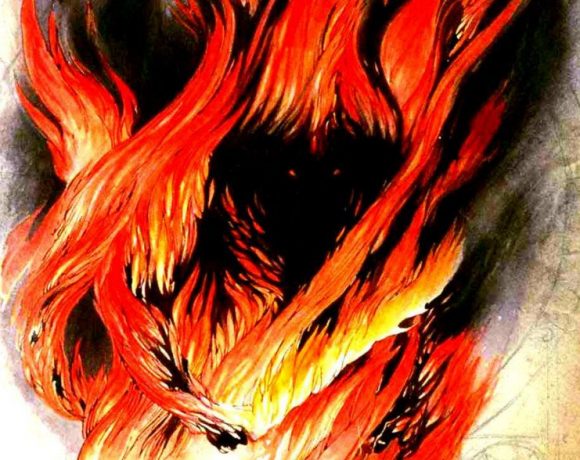 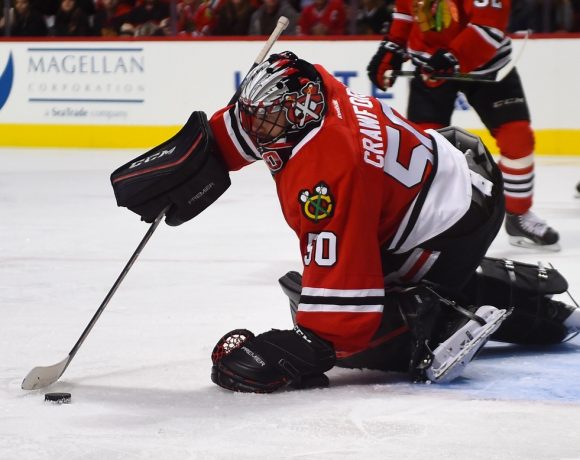