You Share The Same Fate As The People You Hate – ’18-’19 Team Previews: New York Rangers 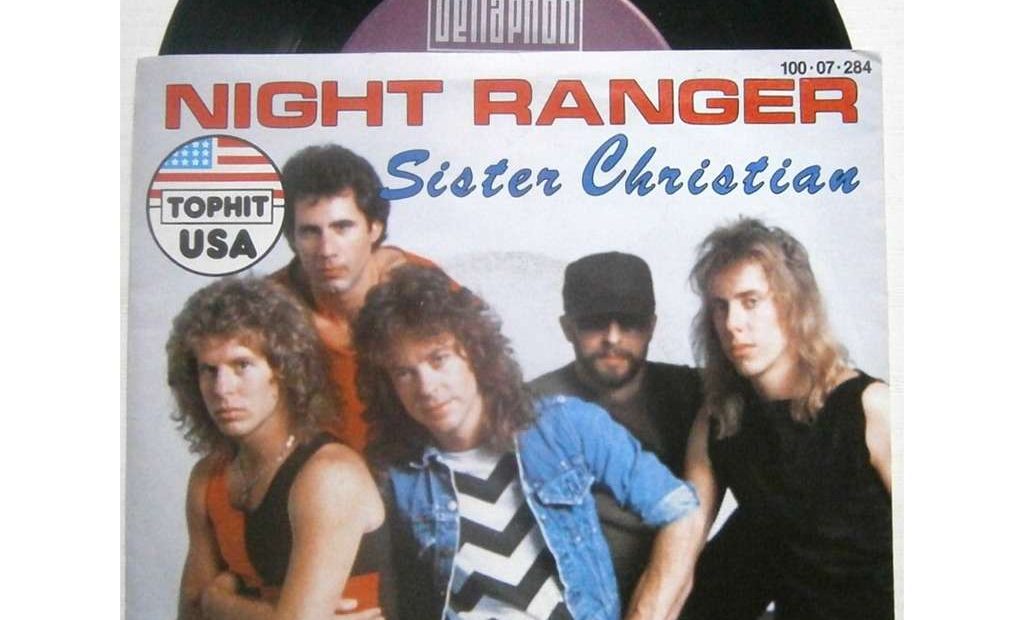 For seemingly eons now, the New York Rangers have been foisted upon the general hockey viewing public based solely due to the city they play in despite being boring as shit and never winning anything, culminating each spring with the torpor of yet another series against the Capitals. Mercifully they spared everyone another round of that misery by being particularly terrible last year and missing the playoffs, and will no doubt do the same this year as they enter a full-on rebuild with no real clear plan in place.

Goaltending: Obviously the discussion here begins and ends with Henrik Lunqvist and just how much of this shit he wants to put up with when he’ll be turning 37 in March. Lundqvist isn’t what he once was, throwing a pedestrian-to-bad .915 overall and .919 at evens last year, but given that he was under seige behind a team with a league-worst share of shot attempts that was going nowhere, he could hardly be blamed for selling out. He could probably still help a team that felt it needed goaltending help, but having the heftiest price (and mostly deservedly so based on past performance) and full no-trade protection, it makes any deal dicey. There’s also the question of if Hank would entertain leaving Broadway for one of the NHL’s lesser outposts that might even put him to use in the spring, as it’s never been any secret that the impossibly handsome Lunqvist enjoys everything that Manhattan affords a man of his wealth and good looks. Marek Mazanec and his 25 career starts and .895 overall will be backing Hank up to start, so he could very well play 60-65 completely meaningless games, and it’d more than likely be nobody’s choice but his.

Defensemen: The Rangers promptly diving face first into the shitter is hilarious on a lot of levels, one of the best ones being that Kevin Shattenkirk (Kirk Shattenkevin) basically telegraphed for two years that he was going to sign here, and then sucked to high heaven along with the rest of the team when he finally got to MSG. Shat has always been a bumslayer that flatters to deceive as a true top pairing guy, and there will be no hiding him as this team routinely gets its skull kicked in again this season. Blog favorite Brady Skjei got long term paper over the summer as an RFA, and he could usurp Shattenkirk as the Rangers’ best option to move the puck from the blue line, as Skjei’s defensive zone instincts aren’t nearly as abstract. Marc Staal is still alive, but has about the same pulse and moves at about the same rate as moss on a downed tree branch does. And Rangers recently just went out and traded for Adam McQuaid, as if Staal by himself wasn’t slow enough, they needed to and slow and stupid and always hurt to the mix. And it’s not like they didn’t have the market cornered on stupid to begin with in the form of Brendan Smith, who somehow makes Trevor van Riemsdyk seem decisive and heady in his defensive zone approach.

Forwards: There are some halfway decent constituent parts up front for the blue shirts, as Mika Zibanejad is a fairly dynamic center, and Chris Kreider, while never living fully up to expectations, plays like Brandon Saad on a bottle of Jager and a bag of meth. Vlad Namestnikov was a possession darling in TB before coming over in the McDonagh deal, but he’ll be hard pressed to be as territorially dominant without the benefit of how stacked the top of the Tampa lineup was. Ryan Spooner would be a fine fourth line energy center but he’ll be playing second line minutes here. And the dipshit college boys in Kevin “Captain Stairwell” Hayes and Jimmy Vesey remain here and continue to underwhelm. There’s no underlying thought process or unifying theory of what the Rangers want to be as a forward group, so they’re left with this quarter-cooked crockpot ful of crap to run out the clock on an entire 82-game season with.

Outlook: Bad, and made even worse by virtue of the fact that this team will still be on national TV constantly just because of their laundry. GM Jeff Gorton went out and  grabbed David Quinn from Boston University to replace Alain Vigneault as head coach, which at least shows he’s trying to approach things differently. But the entire season is basicaly a formality in finding out if Henrik Lunqvist can be moved for a KING’S RANSOM (GET IT?) to jump-start this full-on rebuild job that’s barely accumulated any real prospects to date. 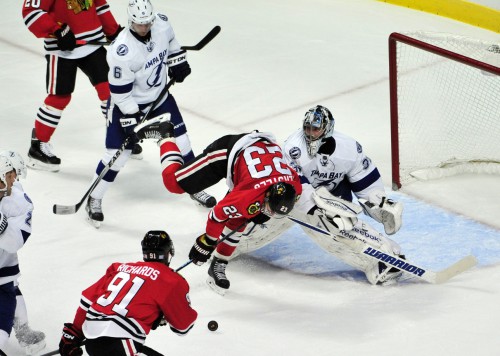