You There With The Flamethrower. Let’s Talk For A Minute 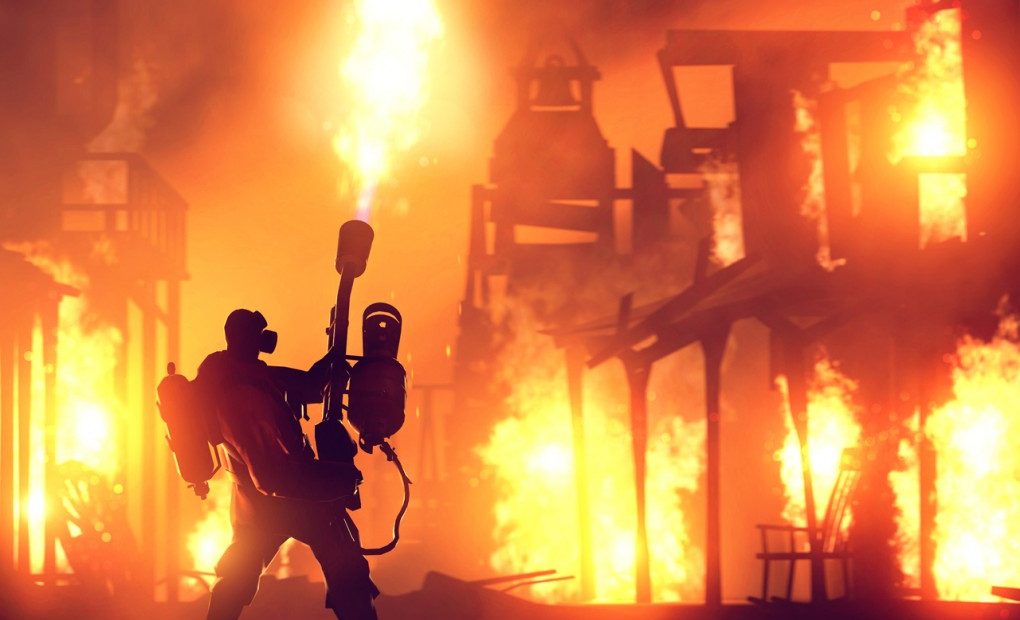 It would be folly to try and talk everyone off the ledge after last night. When you get pumped by the NHL’s worst team, there’s nowhere to hide. You’re pissed off. You should be. No matter the holes in the lineup, and even without Crawford, it shouldn’t look like this. There’s no excuse for this. There seems to be little excuse for 25 goals in 13 games. There’s simply no excuse for just how listless they’ve looked of late. For a team that prided itself on never panicking and never being beaten, they sure look like they accepted their fate (COOAAACHHHHH!) long ago. That was a team last night that didn’t look like it cared much.

But before we take a torch to it all, let’s breathe. Last night was an example of where we’ve been since Crawford got hurt. The 1st period was bad, and I can’t explain that away. But in the second, they showed some spice. They got a goal, had the momentum, and you really would have bet on them finding an equalizer.

But just like happened in Vancouver, and a few other times, whether it was a defensive mistake or goalie one, the Hawks let in a bad goal. And you can just see the life go out of them. There’s a real, “Why even bother?” air about them when stuff like this has happened. The fight goes out. And when you feel like your efforts are always going to be undone by something in your own end due to your own incompetence, it’s probably hard to muster up a ton of get-up-and-go.

Still, you want coach and GM fired. Ok, let’s go through that. I’m not sure Q can do any more with this roster than he has, whatever our complaints are, but it sure does feel like we’re at a point where firing Q doesn’t even have that much to do with him. Just a new voice and some new ideas might be welcome simply because they’re new. I don’t know who that would be–Brad Lauer as an assistant to Jon Cooper seems like a good start but it could be anyone–but it appears that Q doesn’t get the same response he did and he’s out of cards to play.

Here’s the other thing. It might be that the players would respond to some new assistants. We know Q’s choices for assistants haven’t exactly been glittering. Mike Kitchen – moron. They had to fire him for Q because the players despised him for so long. Jamie Kompon – moron.  Kevin Dineen – we thought he wasn’t a moron, but then you look at this power play and you wonder. Ulf Samuelsson – judging by how the defense is playing, you’d have to guess he’s a moron. Maybe the players have seen through this.

You want Stan gone, too. Fair, I see why. It feels like he built a creaky roster wholly dependent on his goalie and the one thing that couldn’t happen happened. I would counter that many teams are in this position, and have before, but you’re not used to it. Fine.

This is where the Hawks lack of transparency hurts. Again, if Stan had come out at training camp and told everyone that this season, while they want to be competitive and be in the playoffs, what the main goal is is turning over the roster beneath the veterans. They have to blood in Top Cat and Schmaltz and Duclair and Forsling and Dahlstrom and Gustafsson and find out what they have. Then you wouldn’t much argue with what’s gone on here.

Ok, the Saad trade hasn’t worked out the way we thought. I also wouldn’t judge it on one year. Maybe this is what Saad is, but at 24 I don’t want to conclude that. If Panarin were still here, I doubt the Hawks are more than one or two points better. You still wouldn’t really have a bottom six. The defense would still be a mess.

Don’t even start with me about Hjalmarsson and Murphy. Murphy at worst has given the Hawks everything Hammer would have, and likely more. He’s just been the victim of his coach acting like a child. That’s not why this team kinda sucks. If not fully sucks.

So to me, firing Stan in the middle of a rebuild-on-the-fly to try and squeeze one more run out of this window isn’t sensical. If you want to fire him for previous mistakes–Johns, Teuvo, Danault–it seems like odd timing. And some of those, or all of them were parts of trades to either go for it, placate his coach, deal with contracts that he might not have had a full say over, or all of the above. Again, some of this is self-inflicted.

There’s the inability to develop a d-man. Well, there’s Johns but that’s about it. Forsling shouldn’t be given up on. We should see what Dahlstrom has. Neither look to be top pairing material, and the Hawks are going to have to find their own Charlie McAvoy or Mikail Sergachev or the like to take the heat off Keith. They haven’t proven they can find that.

You wanted a more active summer. Ok, but the problem was, as previously discussed, that with Hossa having to be LTIR’d you couldn’t really use his money. They could have used that space in the summer, and then just had no flexibility during the season. I’m not sure what d-man would have helped.

If indeed this is what this season was, without them stating it, I feel like you need to see it out. I’m not sure when it’s complete. Sikura and Jokharju? Whoever they draft this June is up? I would guess Stan gets a coaching hire and then two seasons to see where they are. Then you can blow it up.

All I ask is that next fall, they tell you exactly what it is they’re trying to do here. 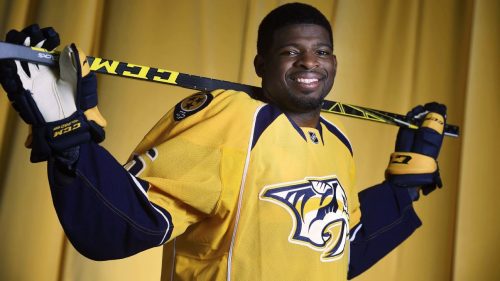 The Revolutionary Nature Of The Nashville Predators

Game #74 – Avalanche vs. Hawks: Lineups & How Teams Were Built 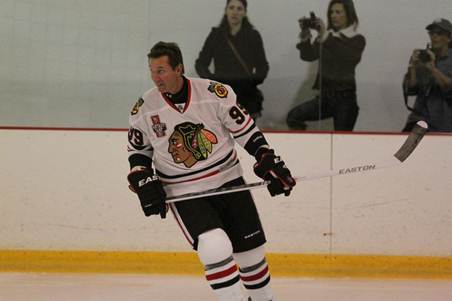