Your Friends And Neighbors – ’17-’18 NHL Previews – A Speculative Fiction

This league wide preview series at long last comes to its merciful end, fittingly in the last place anyone wants to be – Winnipeg.

For as much shit as the Blues get for “This Time It Will Be Different”, the Jets continue to trot out the same roster year after year that simply isn’t good enough, led by a GM in Kevin Chevydayoff that cannot seem to get himself fired in spite of all of this inertia, and a coach in Paul Maurice who people simply accept as being competent for no other reason other than he has been behind a bench since he was 14 years old. But hey, things are bound to bounce their way sooner or later right?

Goaltending: With the organizational millstone that was Ondrej Pavalec finally cast aside this season, the Jets now turn to UFA signee Steve Mason, who is taking the starter’s reins in front of an apparently not-ready-for prime-time Connor Hellebuyck. Mase’s time in Philly was for the most part solid and sometimes quietly spectacular. In ’14-’15 and ’15-’16, he sported even strength save percentages of .940 and .934 respectively (.928 and .918 overall), and realistically should have had him in the Vezina conversation were the Flyers at all worth paying attention to. That .934 was enough for the Cold Ones to make a surprising, albeit brief entry into the playoffs in 2016. A dip to .920 last year in a contract drive is hardly falling off the table, but it was a bit more pedestrian and landed him in Winnipeg, where no one really wants to be. And at still only 29, there’s no reason to think that he can’t at least give the Jets the solid goaltending they’ve sorely lacked for eons. Of course, that goaltending was supposed to come in the form of wunderkind Connor Hellebuyck, but after taking a bit of a step back under a starter’s workload last year from .939 in 26 starts his rookie year to .917 in 56 last year, it appears Chevy might finally start feeling his seat getting a bit hot and can’t afford to wait around for the 24 year old to get his shit together. And in the event that either gets hurt, Chevyldayoff will have to Mediate a meeting to see if they need Michael Hutchinson tonight.

Defense: With this now once again being a contract drive year for Jacob Trouba after his protracted holdout and resultant two year deal last off-season, the Jets stand at a crossroads once again regarding the makeup of this unit and how it should be a lot better than it is. Trouba has all the makings of a #1 defenseman, with the speed, vision, positioning, and right handed shot that can push the play from the back end while taking on top competition. Toby Enstrom, while old and ouchy, is a perfect foil as a centerfielder for any kind of roaming partner with his comically long, Martin St. Pierre-esque stick. But being the brain genious that he is, Paul Maurice not only played Dustin Byfuglien the most among his defensemen, but more than any other skater in the league. While it could have been in a subversive effort to get Buff to burn off all his nightly plate of 3 packs of EL Fudges, that doesn’t generally seem to be Martin’s M.O. Obviously Byfuglien has a bomb of a shot and offensive instincts, but he’s an absolute liability in his own end, and any team with a modicum of speed can skate right around him no matter how wide his ass is. Charming Man Josh Morrissey showed some flashes last year, and boasted the best share of attempts for when on ice among Jets defensemen at 51.05 percent. But they did bring in noted basket case Dmitry Kulikov to shore things up, and Tyler Myers is still here, so if Trouba has any smarts whatsoever he’ll likely be holding out or demanding a trade once again.

Forwards: There has always been plenty to like among the Jets forwards, but no matter how competent the group is, their efforts get torpedoed by bad goaltending or walkabout defensemen. Blake Wheeler is a behemoth of a human being, and a possession monster as possibly the best true power forward in the game. Mark Scheifele had a breakout year scoring 82 points in 79 games. Mathieu Perrault has always been a metrics darling while lacking finish. Nikolaj Ehjlers took the leap in his second year and became a 25 goal scorer. Patrik Laine might already have the best right-handed release in the history of the sport, and Bryan Little has long been a favorite of this publication when he can stay healthy. The Jets had 5 20+ goal scorers last year, and somehow managed to miss the playoffs. That takes a special kind of effort on the part of the other two aspects of the game, but the forward corps is certainly capable of holding up its end of the bargain.

Outlook: With Mason in net, that should elevate the baseline of what this team is capable of just enough to have them in the playoff hunt all the way through the season. There are questions on the back end of the blue line for sure, but if Paul Maurice can finally get this team to just “achieve” instead of under-achieve, they should be right there in the spring. He could start by better utilizing Trouba and not relying on Byfuglien so much, but no one should be holding their breath on that. St. Louis potentially taking a major step back with their injuries could open the door for them, but never underestimate this franchise’s ability to trip over its own dick. And even if it all goes balls up again, is does Chevyldayoff really deserve to be the one to deal Trouba for the king’s ransom he should command? 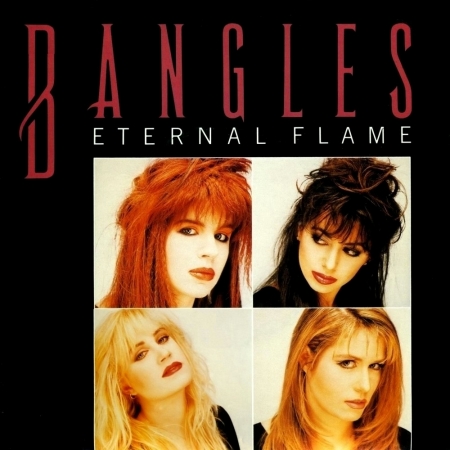 Ain’t It A Shame?: Cal And Gary Q&A With FlamesNation.com 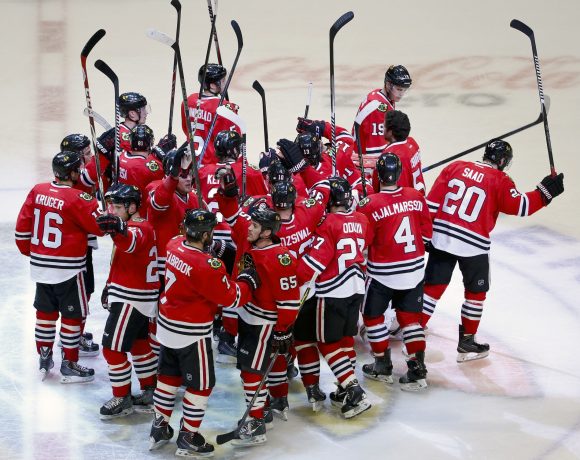