Your NHL-less Weekend Guide and Thread 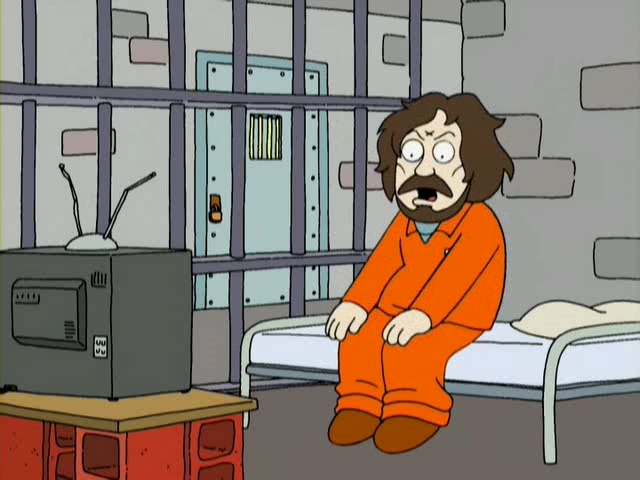 I should have been clearer with this in previous versions, but these weekend guides are for you to discuss whatever you want in them. Anyway…

Michigan State v. Notre Dame (Hockey) – This one’s on NBCSN, and you can use the time to take a look at Stephen Johns if you’re so inclined.

Minnesota v. Colorado College – If you have a Dish you can get this one, and these are two top ten teams at the moment.

Ah yes, it’s now a true Saturday afternoon malaise, as there’s no more college football, the NFL stopped moving games to Saturday at this time to preserve it’s Thursday night schedule, and there’s no matinee Bruins or Rangers game to fill it in. If you don’t actually want to leave the house, you should probably get into the Premier League or La Liga or something.

Knicks v. Bulls – So I guess the Knicks are sort of a thing this season. Which will make it better when they blow up. The Bulls are most certainly not a thing.

Manchester Derby: ManUre v. Man City – This is on stupid early so you might want to set the DVR. But it’s the two best teams in England, who just happen to despise each other. The tension and passion will be amped to a ridiculous level. The actual footy will be…scrappy.

The Rest of The NFL Slate: Eh. Saints-Giants is ok, but you’ll need your RedZone channel this week. The best game is New England-Houston and that’s on Monday night. 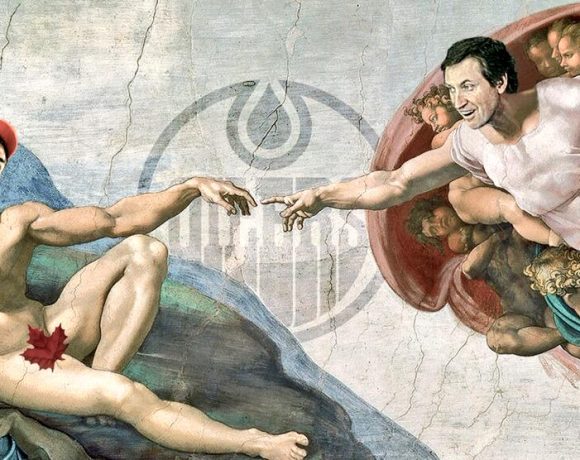