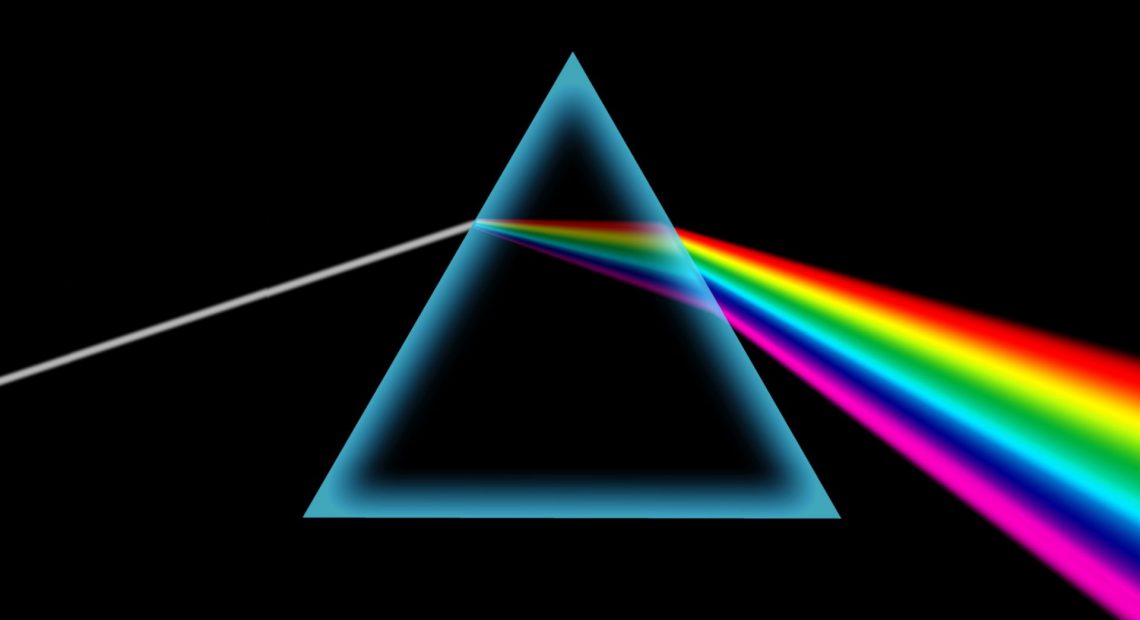 You hear a lot of this from bad teams. “We do it one night and not the next.” “When we do the things we’re supposed to we can play with anyone, but when we don’t we lose.”

“We just need to be more consistent.”

These are the kinds of quotes leaking to flooding out of the Hawks’ dressing room as the losses pile up. You got this from Saad, Lehner, and Kane last night. You’ll get it again after the Hawks are likely done getting brained by the Blues tomorrow. We can do it one night, so we just need to do it more often.

Here’s the thing. The Hawks are inconsistent because they’re bad. Not the other way around. Most bad teams are. It’s just how these things work.

Look, just about any NHL player is capable of playing a great game. A hat trick can come from anywhere on any given night. Hell, we’ve seen Michael Frolik dominate multiple playoff games. And that’s true with just about any sport. Anyone can go 3-for-4 one afternoon with a couple homers. I even saw Todd Hundley do it once. Some night, things come together and the 7th man goes for 21 points and 10 rebounds.

What separates the good players and great players from the rabble is that they can do it every night. That’s the baseline of their performance, a level they get to each and every night. Bad players peak there and then return to whatever it is they do and the abyss from which they emerged. That’s why they’re third and fourth liners.

You’ve seen Alex Nylander have a great game or two. And then he goes back to being Alex Nylander, which is someone waiting for the puck to get to him in space and then panicking when he gets it while he spills it into the corner. You’ve seen Erik Gustafsson at times genuinely look like an exciting d-man. And then he returns to turning the wrong way and having no defensive instincts whatsoever and being slow. I could go on.

The Hawks can sit around and wish for consistency, but they’re not going to get it with this roster. It’s not some mental deficiency. It’s not a matter of wanting to be consistent more often. They’re simply not good enough to be. Although I guess if your teammates are telling the press you’re just not good enough, that’s probably worse.

-It’s hard to know how to watch, or judge, or cover the rest of this season. It can get so depressing so quickly, especially of late. But seeing as how the Hawks have yet to tell us what the aims are or what they’re trying to do, we can only view it in the dual prisms they’ve given us. This is what I attempted to do last night.

Essentially, you have to watch the Hawks on two levels. One is their flaccid attempts to get back into the playoffs, which they’re abjectly failing. The goalies haven’t helped stop the slide, the vets they picked up either provide the character “Major Suckage” or are hurt. They don’t look to be moving toward anything.

The other is something of a redevelopment, or rebuild, take your pick. And that isn’t judged or hinging on the results. That’s what Adam Boqvist and Kirby Dach and still DeBrincat and Strome look like after a stretch. Are their games growing? Do they appear to be learning? Are they getting better? The first two are incomplete because they simply haven’t been around long enough and/or are being supplied with plugs to play with. Strome looks like his game has expanded a bit, as his skating is a little better and he’s being trusted in his own end a touch more (though with very mixed results).

Top Cat is a harder study, as for the first time he can’t buy a bucket. His attempts and scoring chances are down, though his individual expected goals is still on course. So is he contributing in other ways? So far the answers aren’t encouraging, as all his metrics are way down. But this is the first time we’ve seen his finishing not cure all, so he needs to be given room to breathe as well.

That’s just about the only way I can tell you to watch the Hawks these days, until they give you a clearer picture of what their map is. Assuming they have one. 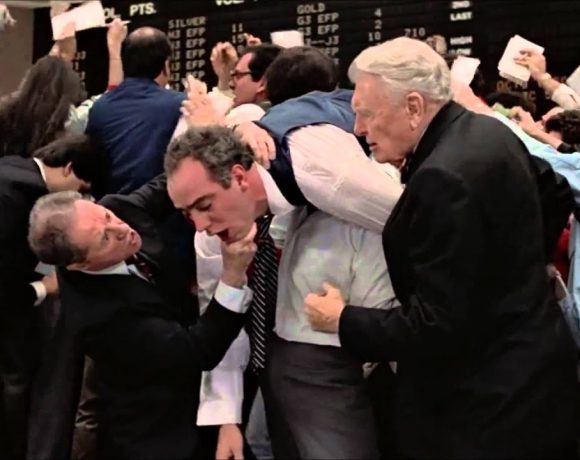 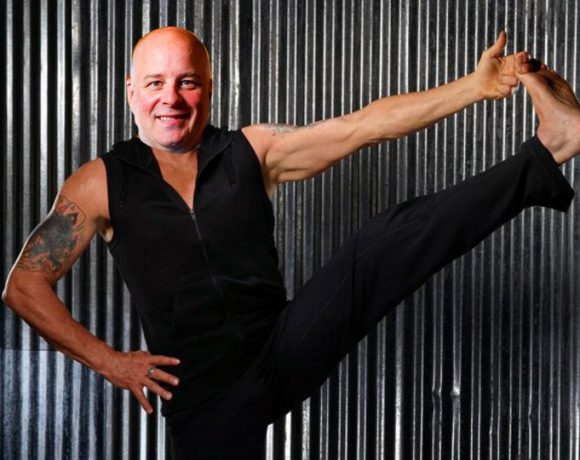