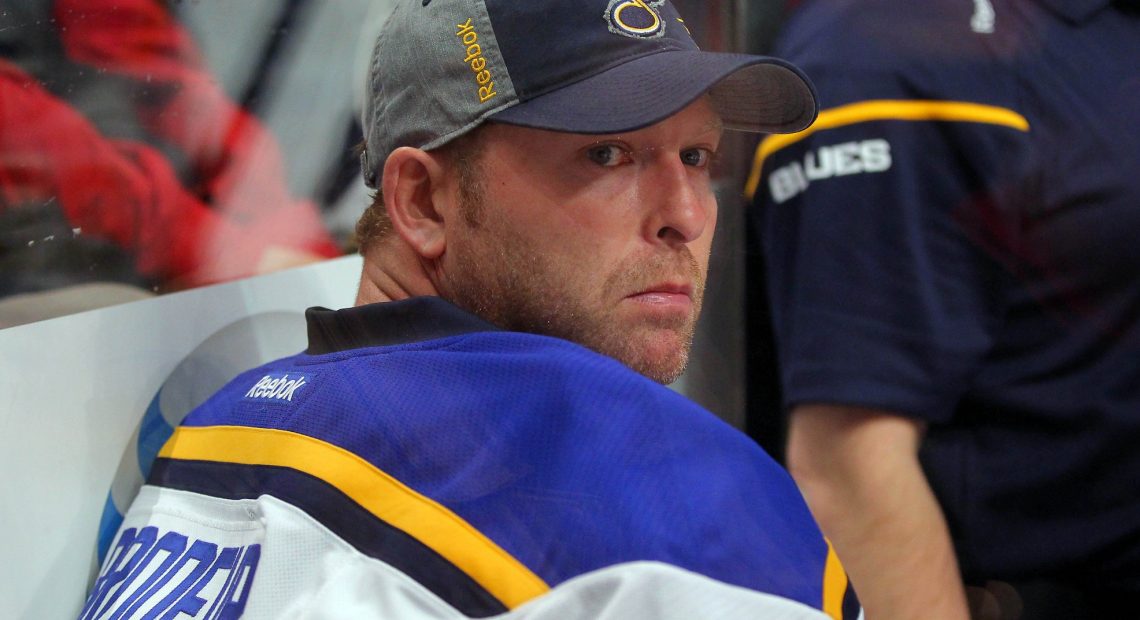 The first period of this game was pretty great, right? It was just about everything you’d want from a rivalry* game. It was two teams going back and forth, trading chances, and somehow the Hawks ended up a goal. The second was actually a boring period where all the animosity and anger left.. until the Blues scored. Then in the third, the Hawks acted like a cat with a mouse. They toyed with it enough to border on torture and then finally put it away. The Blues, as good as they might be (they aren’t really), still seem a step behind from an elite team.

Game #39 – Hawks vs. Rangers: Lineups & How Teams Were Built 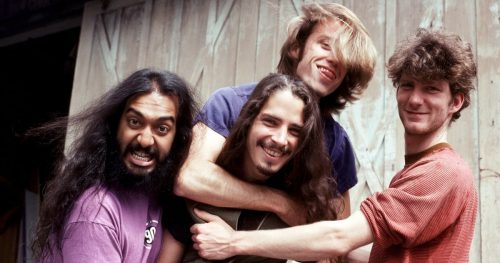 Friday Foofaraw: I Heard It In The Wind, I Saw It In The Sky

It's The Royal We Want: Kings at Hawks Preview/Pregame Thread/Dead Sea Scrolls Interpretation