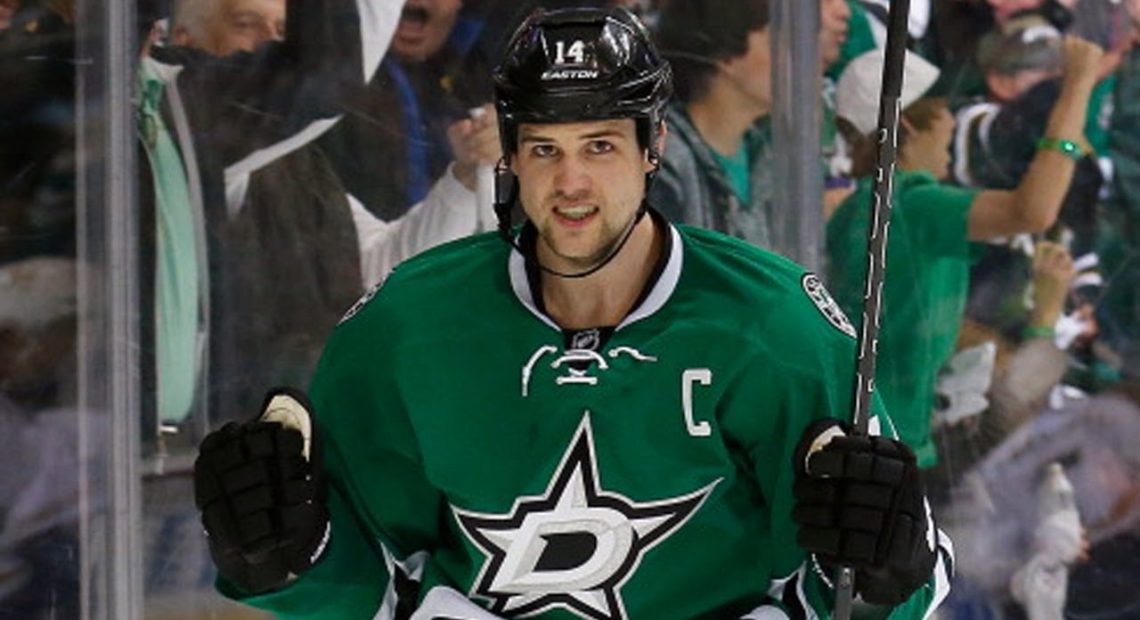 Last time these two met, we went down on what makes Jamie Benn so angry. We got to the bottom of what might be irking him, to see if we could lap up what make Benn tick. Maybe, if we played our cards right–took it down, if you will–we could bring his problems to their knees. Sometimes, you just have to put your face in there, y’know? You can’t just expect things to come to you. Put your love out there, and you’ll get it back. Give if you want to receive, as it were.

But we couldn’t quite bring it through. Benn is second on the Stars in penalty minutes, speaking to his inner frustration, which he just can’t seem to open up. The bile is rising, but he can’t taste it. If Benn could just sink down into it, and see what he can’t get to. Maybe if he just took a look, and tried to solve his problems, things would just open up for him. And then he could be a player no one ever dreamed of.

That’s the thing with sports, in order to achieve all you can you have to realize there are things under the surface that you have to face. That you have to conquer. You have to do things that at first seem distasteful, maybe even gross. You have to push yourself through, no matter what might get stuck in your teeth. Maybe you’ll feel surrounded, maybe it’ll be dark and hot and you won’t know exactly what you’re doing. But then you just close your eyes and guess, and sometimes it works. Maybe this is why Jamie Benn has never seen a conference Final. He’s never gotten “halfway,” if you will.

But until Benn is willing to go where he hasn’t before, he’s never going to taste victory.