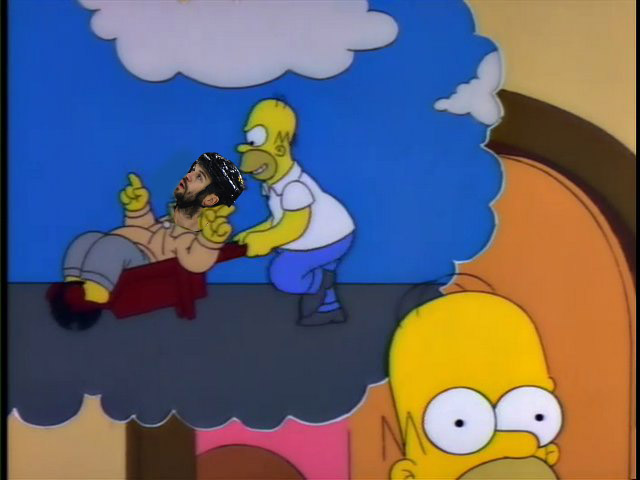 Brent Seabrook is a Hawks legend who was an integral part of their three Cup wins and will most likely one day have a dual number retirement ceremony with Chris Chelios.

Brent Seabrook is no longer one of their six best d-men, and possibly not even an NHL defenseman anymore.

I want to get this upfront. If Seabrook plays last night, the Hawks still get torched. I have no idea if that kind of effort has anything to do with a dressing room in turmoil or not, because the Predators are that much better, and more to the point, that much faster. So I’m not making that connection.

That said, the way the Hawks and Jeremy Colliton, or how they’re making it look like Jeremy Colliton, have handled this Seabrook thing this week is unacceptable. And it was so easy for it not to be.

Oh, and let’s put this at the top too:

Even worse: Asked how he’s handling the situation regarding Seabrook’s benching, Colliton said he’s emphasizing “communication and being clear.” https://t.co/hUOYXPdYpP

So either someone is lying, or Jeremy Colliton quite simply is a coward. Joe Quenneville could get away with this kind of thing, and sometimes did, because he had the rep and it was clear what he wanted out of practice and games. He had other things to do than explain every detail of what was missing from someone’s game (not that I always thought this was a good policy, especially with younger players).

Colliton has none of this. To boot, Seabrook was his ally in that dressing room last season when veteran players were rolling their eyes, given their past relationship. It’s probably why the front office bent over backwards to make sure Seabrook would have a roster spot this year, because they knew how tenuous Colliton’s hold was on the team and how much Seabrook’s voice was worth.

So much for that:

A visibly upset Brent Seabrook: “I don’t think I need rest. I think I feel great, I’m 34, you guys seem to want to write articles about my age and my speed. I feel like I still got a lot to offer in this league and still be a good player for somebody.” #Blackhawks

This isn’t necessarily a “Come and get me!” plea. But it isn’t not one either, and it’s generally how they start. Now you’ve got an angry and respected vet publicly rebelling against a coach I’m fairly sure isn’t equipped for this and then getting your ass waxed to for the second time in four games. There are better looks.

Is scratching Seabrook a necessity? It surely was going to be whenever Adam Boqvist is ready. And on the second of a back-to-back at home, that’s actually not a bad time to introduce it. It gives you the cover of “rest,” and even if no one buys that (no one did) everyone can kind of just pretend they do and move along. This is a fanbase and media that saw it enough with Marian Hossa, an actual contributor, in his last couple years to get it. Considering how Seabrook had gotten his doors blown off in Carolina, no one would rock the boat on that. If it was preparing the field, it was about the only way you could do it.

Doing it a second straight game, after Seabs would have had two days off, blows off that facade we were all doing our best to hold in place. Now you’re embarrassing him, somehow more so than his play has, and he apparently had no indication this is how it would go.

We and many others laid out how to handle this during the offseason. The front office needed to go to Seabrook and tell him how much he’s meant to the team, the organization, and the fans, and how his name will pretty much live on forever in Hawks history. But they also needed to make it clear where they thought he stood in the pecking order, and how they needed to start to turn their blue line over. They needed to say to him, “You’re going to be #6-#7, if that, and you’re going to spend more than a smattering of nights in the pressbox. If that’s not ok with you, we will do our best to find you a solution that is, even if it means eating half your salary. If you feel you can come into training camp and prove us wrong, ok. But this is where we have you now and that’s the risk you’ll take.”

And maybe they did, because the feature of that method is to keep it quiet and everyone gets to save face at the conclusion. But I tend to doubt it, because the trade of Henri Jokiharju sure seemed like it was made to keep Colliton from having to make any hard decisions. And again, Seabrook is claiming he’s never heard anything.

Again, this was always going to happen. But when you’re scratching a guy with a rep and voice that Seabrook has so you can keep Dennis Gilbert or Slater Koekkoek or Erik Gustafsson (who’s been worse this year and not by an eyelash) in the lineup, and you’re doing it without being open to the player, that’s a slap in the face to a player who deserves much, much better no matter what his performance has been.

It feels like the Hawks wanted to avoid going down this road as long as possible, and were just hoping that an injury or divine providence would help them avoid it altogether. Boqvist and Mitchell are arriving one day soon, possibly March or April. That’s when all the bills were coming due. They’ve sped up the process now. But not on purpose.

Nothing the Hawks seem to do these days has a purpose. Or a plan. So you get not even sniffing the playoffs for a third straight season, and no discernible map on how they plan to correct that in the future. 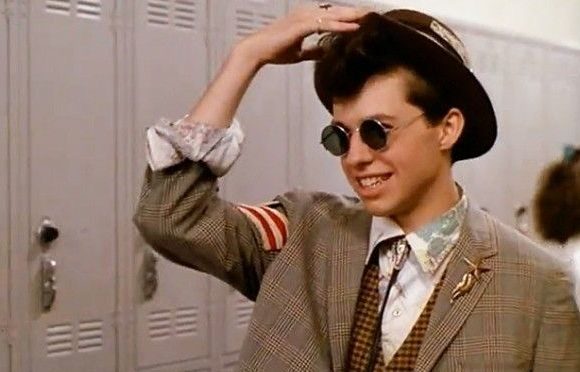 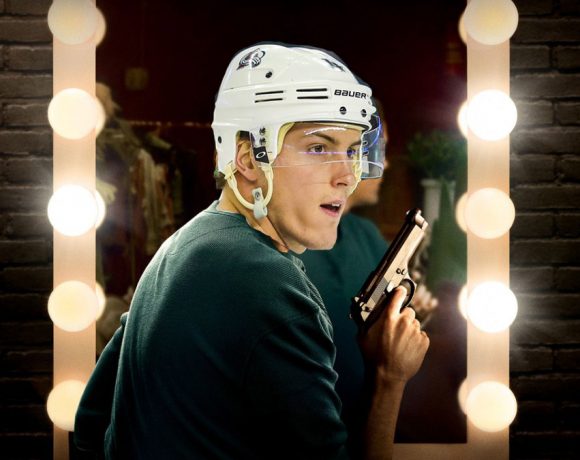