In Defense Of Replay 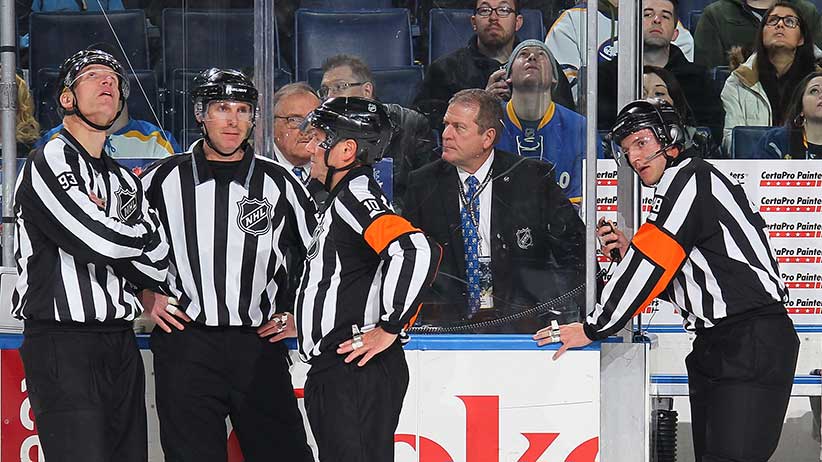 Been meaning to get to this for a week, so not even sure if it’s relevant now. But hey, that’s never stopped me before! Hey, here’s another Zeppelin reference!

Last week, there was a ton of debate about replay in various sports, and whether it’s already gotten out of control or become something we can do without. There was the disallowed goal in the Man City-Tottenham semifinal that swung the result from one side to the other (one which I certainly didn’t find gratifying and hilarious at all!). There have been various reviews in the NHL Playoffs that have sent fans into orbit, be it goalie interference or an offside call or high-sticks and whatever else. While hardly the same stakes, last night’s Cubs game was an excellent argument for robot umps for the strike zone. We can agree that these kinds of debates aren’t new, just how hot the discussion is that week and how many incidents are bunched together.

By now, you know the argument from the anti-replay crowd. It takes too long, interrupts the rhythm, and they prefer the “human element.” But all of these are terribly flawed arguments, and let’s start with the last one first. What you’re saying with “human element,” is that you like mistakes. That’s it. You’re probably trying to show compassion for the arbiters of the game, and fair enough, but that’s what you’re saying. No person can get every call right, so we just have to understand that the people in charge are doing the best they can.

That’s fine and dandy when there isn’t a better way. But there is. When these rules were drawn up long ago for whatever sport or game is your favorite, they weren’t written as, “as close as you can get it.” Or “this is how this rule works, at least as often as it’s called that way but hey sometimes you’re going to miss one and that’s cool.” The rules were written with hard lines (except for maybe basketball?), and the only reason humans were charged with enforcing those rules and hard lines is that there wasn’t another option in 1884 or 1921 or even 1956. This was the best we can do.

You’ll get some who will tell you that Raheem Sterling’s chalked-off goal due to Sergio Aguero being fractionally offside isn’t “the spirit of the rule.” (They’re named Adam Hess). Or you’ll hear that in a bevy of other situations. Yeah? How do you know? How do you know the inventors of the game didn’t want everything black or white? If you could go back in time and offer them the technology that would enforce their rules pretty much perfectly, what do you think they would say? The rules are almost always cut and dried, and should be enforced as such.

It’s the last part, and the other parts of the argument against, where it gets murkier. Because at the moment, most sports are trying to blend technology and the human eye where technology can’t get to yet. But what we’re living through is the trial-and-error stage, the evolution of it. It was never going to be a turn-key, overnight success. These things have a process, and sometimes the process isn’t fun or it goes off the wrong way and we try something else.

Each sport has its own unique issues that make this harder. The main one to me is that the NFL introduced this borked challenge system, but because everyone wants to be the NFL, hockey soon followed suit and so did baseball. And that’s ridiculous. The NFL has been trying to get away from this slowly for a while, making every scoring play and turnover reviewable. Which has led to the imperfect solution of refs on the field calling pretty much everything a turnover or touchdown knowing they have the safety net of a review afterwards. You see this in hockey where I’m sure linesmen take razor thin decisions to the side of not calling it hoping a challenge will bail them out. Soccer linesmen have been instructed to do this in line with VAR.

Obviously, this leads to the problem of watching something and wondering, “Does this count?” The impulsiveness and suddenness of the emotions of sports gets clouded. And that is something to notice and be concerned about. But is it such a problem? Is this not something we could become accustomed to in time? And as the tech gets better and quicker, might this be something that’s solved at the time? Certainly offsides calls can be.

There are those who will tell you, in the case of the City-Spurs match, that we’ve lost the elation of the ball hitting the back of the net. Maybe, but try telling Spurs supporters they should go without the jubilation of having that goal against rightly chalked off. They’re not the same, but they’re not so different either.

Where technology and replay are struggling to forge acceptable levels is where the rules are not all that well defined. The NFL is going to try and it’s going to make this worse, because first it couldn’t decide what was a catch and now it’s going to try and define what’s pass interference and that’s a mess. And then maybe they’ll back off of it, and try something else that will work.

The length of time to get to these decisions is something we’ll all agree on. Until the tech is better, and we may never live to see it, no review should take more than 30 seconds. It’s either obvious or it’s not, and if it’s the latter let’s stick with the call and move on. We could speed that up by having a dedicated official in a replay booth, like soccer is doing with VAR, who simply radioes to the relevant head official on the field or ice. I don’t mind soccer having the main ref come take a look for himself, because it would dull his authority a bit if he’s getting overruled by a voice in the sky we can’t see. And for the most part, this process has been pretty quick.

There will always be calls that are just too hard to get instantly. A fumble in football. Until they define goalie interference clearly, we won’t have that either. Penalties in soccer. But we’re getting closer. It’s just unfortunate timing for us that we’re here for the kinks stage, the developmental one. In the long run though, it will almost certainly be better for everyone. As long as we accept going backwards would be worse. 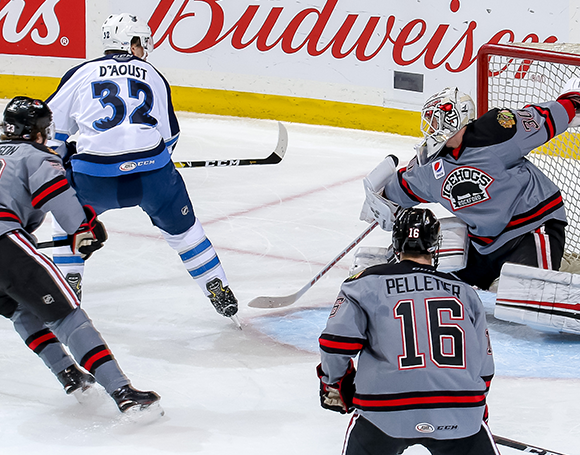 High On The Hog: Just A Smidge 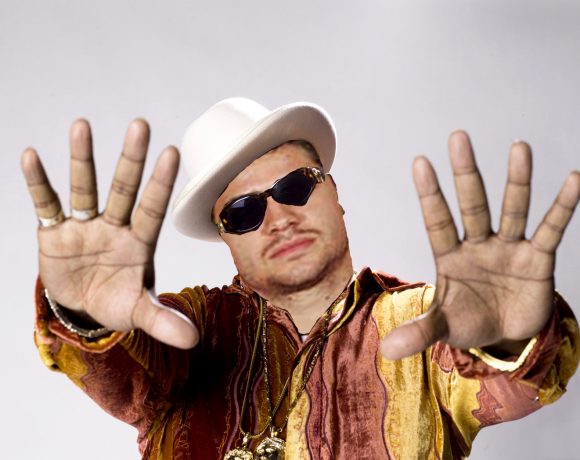 Well Pilgrim, Not Until You Eat The Peanuts Outta My…-FFUD’s Player Reviews: Vinnie Smalls Or The Secret Weapon?