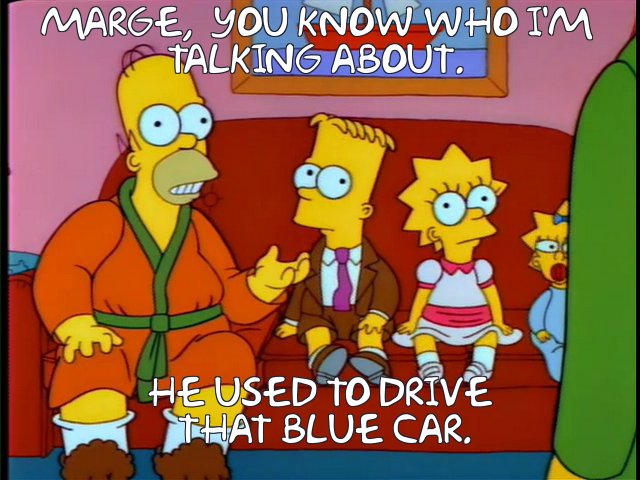 A Brief History: There’s been talk about how Carpenter is a Kampf clone, which wouldn’t be a terrible thing, given the defensive rigmarole we’re going to be drinking off this entire year. It might be even better than that though, as Carpenter has shown a bit more offensive skill than our David.

Carpenter’s 18 points last year were a career best, as were his CF% and oZS%. He’s pretty good at limiting high-danger shots in his own end in the limited time he’s on the ice. And he’s good on faceoffs, which we think is sort of the appendix of hockey skill but sure won’t turn it down if he’s got it. He can play center or wing, so he’s got some versatility in the most literal sense of the word.

His value shines brightest as a dungeon master on 5v5. Last year saw him mitigate high-danger threats in his own zone and turn the ice with regularity. But then again, he started in his own zone at just a 43.4% clip. Still, he’s always been sort of a defensive plug throughout his short career.

There’s some talk about how Carpenter can play on the PK, but I’m not so sure I buy it yet. Although Vegas was in the top half of the league for killing penalties last year (12th overall), Carpenter was sort of a ninth guy on the PK unit (or 10th if you’re pedantic and count the goalie). But given how awful the Hawks were last year, that might still be an improvement, especially if it’s minimizing high-stress defensive time that Jonathan Toews has to take.

It Was the Best of Times: Carpenter ends up as a fourth line RW/C who wins more than half of his faceoffs. Though he doesn’t spend nearly as much time in the offensive zone as he did last year, he builds off last year’s career high in points, potting 20 on the year. He takes some time away from Toews on the PK.

It Was the BLURST of Times: Shaw gets hurt and Colliton gets a case of galaxy brain and puts Carpenter on the first line.

Prediction: Carpenter is 28 and has a three-year, $1 million per contract, and that’s about the player we’ll get. He’s an older David Kampf with slightly more offensive skill. He’ll score some kind of fluky, greasy goal in the first 10 games and replace John Hayden as Eddie O’s adopted son, number and all. More importantly, he’ll do a decent job battening down the PK2 unit.

That’s about all you can ask from a guy like Carpenter.