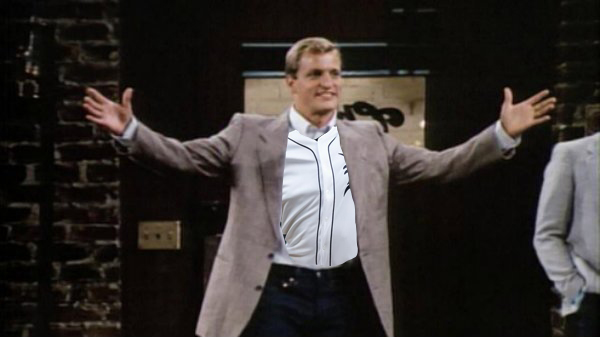 It’s hard to fathom that the Tigers could be worse than they are. This is a team that somehow found a way to be four games worse than the Orioles so far, and the Os are going to give up 300 homers this season. But the Motor City Felines really could be, as they’ve gotten decent work from the rotation that’s been the flower growing out of the concrete of the dump. Matthew Boyd especially, along with Daniel Norris (scourge of the Cubs) and Spencer Turnbull have put in more than decent work, and without them one wonders if the Tigers would even have 25 wins by now.

You can sort of see why the Tigers held onto any or all of them, because someone has to take the ball now and later when they might matter again. The question is if that’s going to be Boyd.

Boyd is certainly having a breakout year, with career-bests in ERA, FIP, WAR, strikeout rate, and walk rate. Boyd seems to have gotten there by becoming Patrick Corbin West, as he’s eschewed a curve he used to use for using his slider about a third of the time the past two seasons, when he had never even used it more than 11% of the time in his first few years in the majors. Boyd has had a huge spike in whiffs-per-swing on it, rising to 33.3% last year and 42.1% this year. According to FanGraphs, and really digging into the nerd-numbers, it’s been the fifth-most valuable slider this year, behind Corbin himself, Verlander, Scherzer, and Tanaka. Those first three names are ones you want to be amongst in any category, even as one as specific as this.

The real key for Boyd has been that he’ll throw that slider in any count, where before it was mostly used as a put-away pitch. There is no such thing as a fastball count these days, and Boyd is just another example of that, more than happy to throw his slider behind in the count than before. Before he threw it a third of the time when behind or even in a count, and now both of those are around or above 40%. If it’s getting that many whiffs, why not?

Again, the numbers suggest that the Tigers have a real piece here and he’s something to build around. Here’s the kicker though; he’s 28. So while he figures to have at least a couple more good years left, how many will he have left when the Tigers are actually good again? That’s at least three years down the line, when Boyd will be 31. Corbin, with his similar repertoire, is 30, and still going strong, but slider-heavy pitchers tend to fall off a cliff pretty quickly (we present Chris Archer as Exhibit A).

Boyd is only arbitration eligible this winter, and not a free agent until another three seasons after that, so it costs the Tigers pretty much nothing to see how long he can keep this up. And during any one of those arb years they can still move Boyd along for a bonanza if he continues to pitch at this level. Years of control add layers of value to a trade piece.

Still, it’s awfully sunny to think that he’ll be this good for four more years when he cashes in, whether that’s with the Tigers or not. He is only throwing fastball-slider now and it’s hard to see how he’d adjust when that doesn’t work as well, though to be fair to him it’s not like he blows away people with his fastball now. It might have plunged the Tigers into the depths that no one’s ever seen…except for the Tigers themselves when they lost 119 games.

Tags: Detroit Tigers Matthew Boyd Patrick Corbin what were they holding onto here? 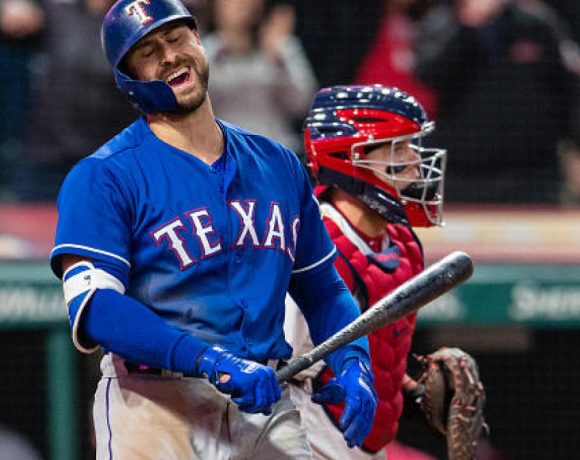 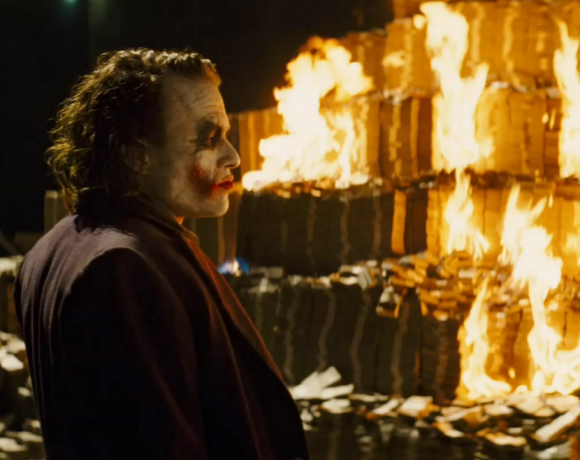