Week 5 – Bears vs Raiders Matchup: Oakland vs What Could Have Been 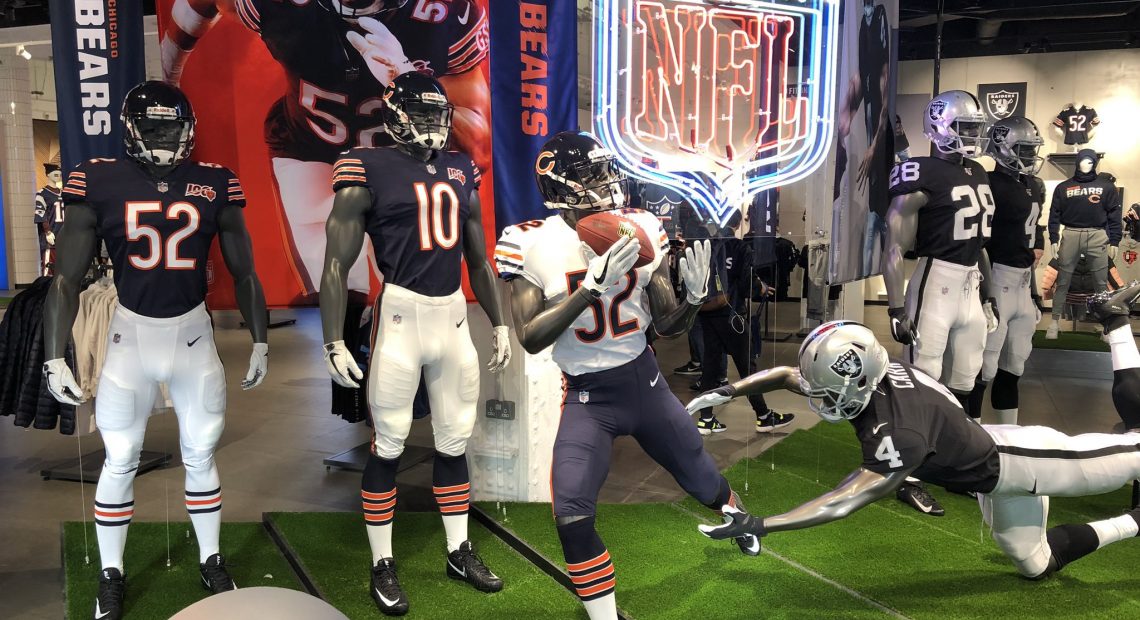 So Khalil Mack, on his own, has matched production of the Oakland Raiders since they made the decision to not pay him. The team a whole hasn’t fared much better, notching a 6-14 record since the deal, acquiring more future draft picks than wins. Oh, and there was the whole sideshow event this Summer with Antonio Brown, another star that Jon Gruden deemed worthy of the massive contract, only to have him throw himself out of town with tantrums before he played a snap in the Black and Silver.

Curious, that choice. To NOT give the requisite guaranteed money to a star pass rusher in his prime and then turn around and trade for an end-of-his-prime, if not twilight of his career, Wide Receiver with a history of on/off the field issues is pretty odd. But it’s not that odd when you consider Gruden, and his old school machismo persona. He took over a team he previously had coached for, but this time he had all the power he’d lusted for. He saw a 12-4 team, a playoff team, from 2016 go down it’s leg in 2017 and fall to 6-10. And then he saw the team’s best player talking about wanting the biggest contract for the position ever. All this added up to Gruden being able to show everyone in the organization who held the power. That, FRENTS, is a special kind of dick-swinging.

So what’s the matchup here? did I bury the lede?

This is the REVENGE game. The VINDICTIVENESS game. The THIS COULD BE US BUT YOU PLAYIN’ game.

Khalil Mack vs the entire soon-to-be Las Vegas Raiders. Let’s see what some of the beat have been saying this week…

Khalil Mack is up to 19 pressures this season per @Sportradar. That leads the NFL and is four ahead of Shaquil Barrett.

So Mack is good. Okay. What else…

Oh. So the guy they drafted to take over the pass rush for Mack won’t be able to play, or arguably their best WR…

Jon Gruden, currently talking to reporters in London: “We might need five downs against the #Bears."

Narrator: They did not, in fact, get five downs.

What does Khalil Mack do well? Trent Brown: "Everything." https://t.co/QbaurBOEZI

At least the Raider OLine is sorta prepared?

Khalil Mack was asked if he needs to repress feelings of vindictiveness toward the #Raiders. He smiled and interrupted: "Vindictiveness. I like that word." #Bears

Khalil Mack on if he'll play with any vindictiveness on Sunday against the Raiders: "You can’t play this game with too much emotion, man."

Also: "Yeah, you could say I’m suppressing the emotional side of it. But the other side is to go out and make them pay for it."

If you pray, pray for the Derek Carr and the Raiders on Sunday. 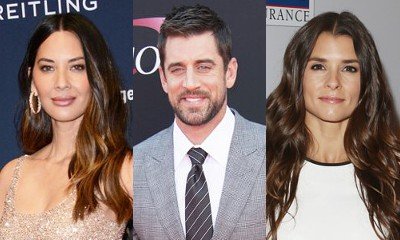 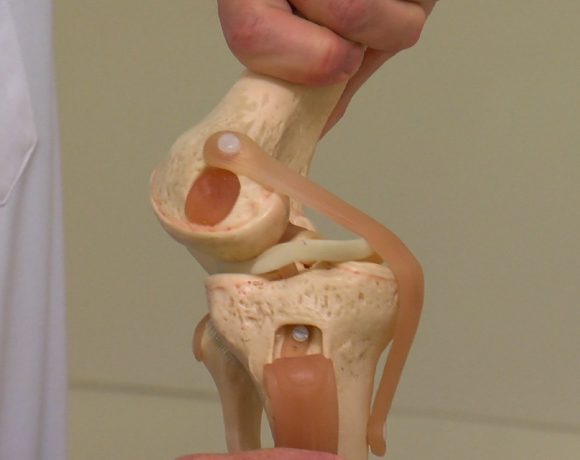