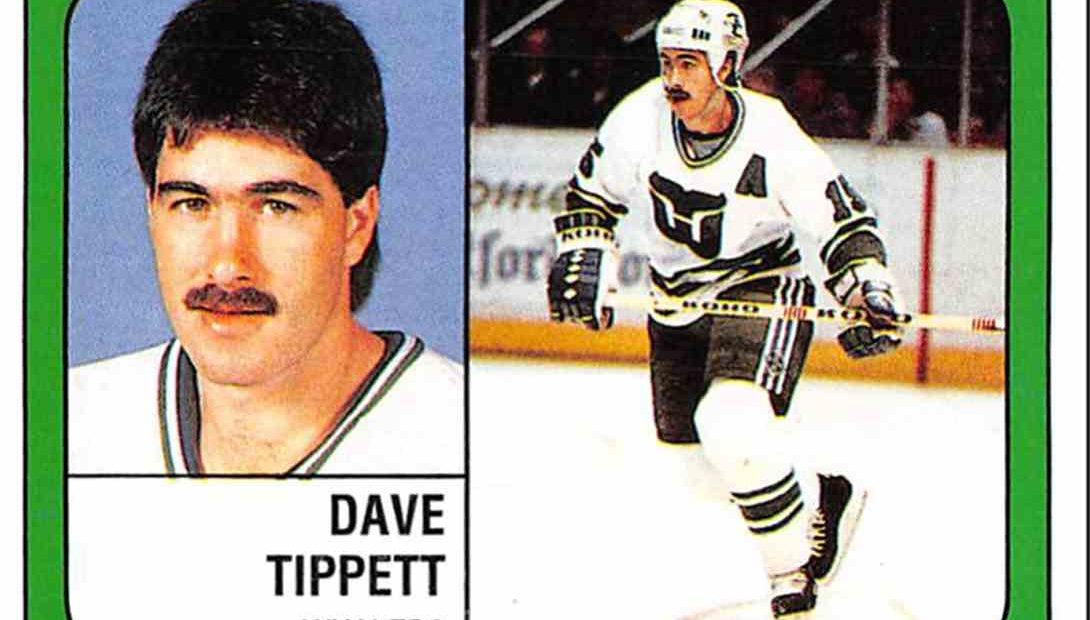 To this point in the riveting miniseries this week that has been the preview of the Hawks and Oilers’ best of five play in series, things have been fairly close to a toss up in the other categories. A case can be made either way among any of the on-ice units either of these teams possess, as there are enough question marks and variables everywhere coming out of a four and a half month hibernation to really make it anyone’s guess. The same can not be said behind the benches however, as the Oilers have an actual adult running their show in Dave Tippett, and the Hawks have Jeremy Prinze, Jr. playing the sensitive nerd when he wears his glasses.

Dave Tippett (Not A Moron)

No one with a straight face or without a terminal case of hockey-brain can reasonably say that Dave Tippett is one of the top coaches in the league at this point. Maybe there was a point where that case could be made, as he does have a Jack Adams a lifetime ago in 2010 with the Yotes, and won two division titles with Dallas even before that. But Tippett has not led a team to the playoffs since 2012, which is where his Coyotes and Mike Smith flummoxed the Hawks in the first round before fizzling out in the conference finals by the Kings on the way to their first Cup. And even though this isn’t REALLY the playoffs, it kind of is, and had the season finished as planned, Tippett would have found himself in the post season again. But instead finds himself once again facing the Hawks, and quite possibly with Mike Smith ready to go Daniel Day-Lewis in the crease again.

With this being Tippett’s first year in Edmonton, it’s difficult to say whether the his former life-squelching defensive methods have evolved, and it’s also tough to say that because this is more firepower than he’s ever had at his disposal before with McClavicle and Leon The Ladies’ man both freaking the fuck off. As a whole, the team was 27th in the league with a 47.56% attempts share, but having those two guys hides a multitude of sins. The Oilers shot 9.13% which is in the top half of the league but not lights out by any means, because the two aforementioned dynamos (dynamæ?) are largely surrounded by bums, turds, and turds from bums (Zack Kassian). Which is why Tippett has had to vacillate between loading up with his two stars and trying to make the other team choose throughout the season, opting more for the former, as each McDavid and Leon have played more with one another than without. It’s a pragmatic approach for sure, clearly dependent on what the opponent looks like and the quality of their defensive pairings. And given what the Hawks possess in that department and Tippet’s counterpart’s inability to deploy anyone properly or have a non-idiotic scheme, the odds are that the two will start out separated until it’s necessary to load up, making  the rest of the rabble that much easier to defend.

As was covered in the preview of the blue line, Tippett is pretty consistent in his usage of Klefbom and Larsson the pairing that gets the toughest assignments, with Nurse and Bear getting a little bit more cherry zone starts if at all possible. But that’s clearly the best idea of multiple bad ones given how that corps’ numbers bore out during the season. And if it becomes necessary to double up on his MVPs, that leaves a whole steaming pile exposed. Tippett has stayed in the league long enough by maximizing the talent he’s got with matchups and deployment, something only Bruce Boudreau has managed longevity with while actively avoiding. And with last change as the de facto (and actual) home team, he should be able to take advantage of that.

It is absolutely no secret where this publication stands on Coach Cool Youth Pastor. It’s been clear he’s been over his head structurally (even with two Magic Training Camps in the same season), motivationally, and as an in game tactician since about a month after he got here. At best, his players do not take him seriously, and at worst they openly despise him. Under his watchful tutelage, this team has been historically bad in terms of the volume of attempts it has allowed and has only had his ass bailed out by his goaltending and a goddamn pandemic giving this team even the slightest chance of accomplishing something in the post season.

Vinny Del Colliton has never at any point shown any interest in line matching either with last change or not, and often gets caught making infuriating decisions on the road putting out fourth liners and far more offensively inclined lines like a Strome/Debrincat combination for defensive zone draws when it’s not mandated by icing, and on a few occasions after TV timeouts where there is literally no excuse. And even taking all of that aside, the construction of his lines and pairings makes it quite obvious that he retired from the game early due to concussion issues. Alex Nylander (sadly, as far as Fifth Feather John’s wallet is concerned) has not provided anything of substance this year, and is an flat negative when on the second line because Garbage Dick (justifiably) refuses to give him the puck any more because he knows nothing will come of it. It is completely unfair to ask Calvin de Haan to jump in after nearly 8 months off and be a shutdown defenseman against either McDavid or Draisaitl, let alone do so with Connor Murphy, where neither has the slightest hope of bailing the other out with their feet. He has absolutely suffocated any creativity that was hoped to be seen from Adam Boqvist, and even at this point, he and Duncan Keith (whose contempt for his coach is visible from space) are STILL an ill suited pairing given that both want to do the same thing.

The power play he received credit for last year has completely abandoned him, and while the penalty kill has been strong this year, the lion’s share of credit has had to go towards the goalies, as both Corey Crawford and the thankfully departed Robin Lehner had been under assault all season. And none of this is to mention that literally every time the Hawks have threatened to become competitive within the conference in the last 21 months, they have promptly shat all over themselves in new and thrilling ways.

Look, Dave Tippett is not a throbbing hockey mind. He has never been innovative or creative. He is a slightly above average coach who specializes in getting blood from a turnip. He lays down precut hardwood flooring; he makes the obvious pieces fit and most of the time the result is just kind of “there”. But that is enough for this storied outlet to bestow upon him the highest accolade we can for a coach or GM under our bylaws, which is “Not A Moron”. The same cannot be said of Jeremy Suhonen, who basically does nothing right other than look pretty. The only club he’s got in his bag during a game is triple shifting Kane, and that’s sure to be put to use before the end of the second period on Saturday. This series basically comes down to can Corey Crawford make enough saves force Dave Tippett to have to load up on McDavid and Draisaitl, and risk exposing the soft-as-infant-shit rest of his roster. 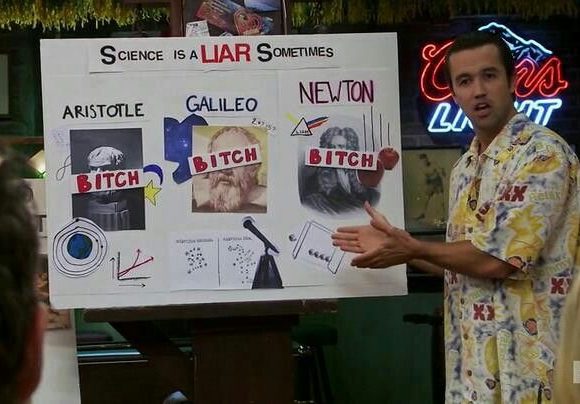 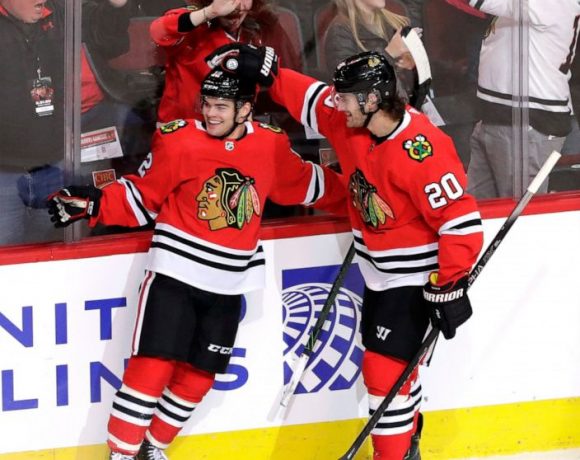