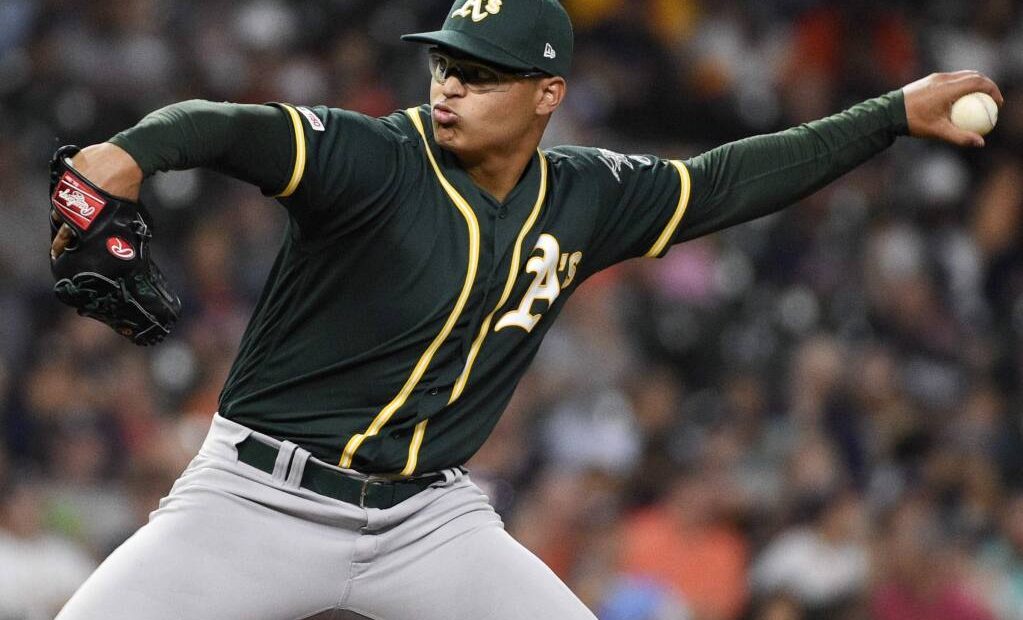 After taking a night to stew on the sad showing of this past weekend’s series against the Cubs, it’s time to take a deep breath, look in the mirror, and remind ourselves that despite the suckitude of the last week that the White Sox will be playing Playoff Baseball this week, which should be a cause for celebration.

So despite that big ole hunk of fail this last week, the Sox falling to the 7th seed in the playoffs may have inadvertently landed them in a pretty decent spot against the Oakland Athletics. The A’s won one more game than the Sox this season, and while that was good enough to score them the AL West crown, those wins came against 3 playoff teams, (Dodgers/Padres/Astros) whilst the Sox wins came against 6 (Cubs/Reds/Brewers/Cards/Indians/Twins).

So let’s take a quick dive into who’ll be opposing the Sox hitters this upcoming week, and what they can expect to see.

While Bob Melvin has yet to release his rotation for the upcoming games, one can make at least an educated guess as to who will be starting the first 2 against the Sox. Odds are, Melvin is going to turn to his hottest pitcher of late for Game 1:

Oh, look. A member of the A’s that was drafted by the White Sox. How weird that so many A’s players started with the Sox organization! (facepalm emoji)

You can see right off the bat that Bassitt is the type of pitcher that would be right at home in the Cleveland rotation. He’s a very patient pitcher that doesn’t have overpowering velocity (his 4 seamer tops out right at about 93 mph), but is very efficient in the zone. His breakout this season has been propelled by almost completely ditching the slider for a cut fastball, which he throws in almost any count.

Once he’s got 2 strikes on you, however, he usually turns to his curveball which is almost excruciatingly slow:

As you might imagine, Bassitt is the type of pitcher that could frustrate a younger, more aggressive lineup like the White Sox. The one bright side to him is that his FIP is considerably higher than his ERA. While the A’s have pretty stellar defense, it’s not to the point that there should be 2.00 of difference in his ERA vs FIP. So Bassitt can be gotten to, and with the slow offense of the A’s, he doesn’t have to be pummeled.

Which brings us to our likely game 2 starter and A’s Superprospect:

After a few setbacks due to injury, the much heralded arrival (at least if you’re in a fantasy baseball dynasty league) of super pitching prospect Jesús Luzardo finally happened. While his first two starts were nothing to write home about, you could absolutely see the stuff was there.

His velocity is the type of stuff that hasn’t been seen in Oakland since the days of Dave Stewart, and his slider has almost the same average velo as his fastball, with the kind of “shit-your-pants” movement usually reserved for knuckleballs. He’s not afraid to throw it at the back foot of a righty hitter either:

The only thing fairly average about him right now is his change, but when it’s still coming in at 88 mph it can be a devastating weapon. Control can be an issue, though not so much in the walk department (2.76 BB/9), moreso leaving his fastball out over the plate. He has issues with the long ball (1.37 HR/9) which can play right into the hands of the Sox hitters, who I’ve been told can hit the ball a long way when given the chance.

Game 3 would most likely be Frankie Montas, who is one of the hottest pitchers in baseball right now (and also another former member of the White Sox organization) but here’s hoping we don’t have to get to that point.

If the Sox are able to get to Bassitt and Luzardo, they still face one of the best bullpens in the AL and perhaps the best closer in the league in: 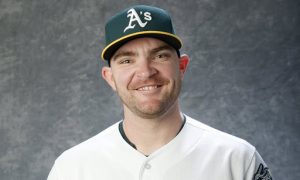 Despite looking like a total goober, Hendriks has been nothing but nails this entire season. His fastball has some high heat, as he can reach 99mph, and his slider is wipeout-type stuff. He only blew one save the entire season, and he’s given up a total of 5 runs the whole year. He really just doesn’t break at all, and the Sox would do well to never give him the chance to shut the door, because if he’s in the game it’s pretty much already over.

The rest of the bullpen is all the type you’d expect from a Billy Beane-constructed team. Solid but unspectacular. They were 4th in the AL overall in RP stats, but take out Hendriks and they fall to 8th. The Sox pen currently sits 6th, and that’s with Rodon’s numbers thrown in there. If the Sox can get a lead on Bassitt and Luzardo, I like their chances to take the series in 2 games.

If they head into the later innings tied (or god forbid, behind), the hill becomes much steeper to climb. The Sox strategy against the starters should be the same as it’s been: hit the ball a long way. Home runs are going to be their easiest path to victory this series, as if this turns into small ball, the advantage flips to the A’s pitching and D. Thankfully with the series being played at a neutral site (looks to be LA) which is WAY more hitter friendly then the cavernous OF of Oakland, the edge moves a bit in the Sox favor. Oakland’s team ERA is 4.47 on the road vs. 2.89 at home, so they can be had.

The Sox need to take care of this series in two, as we’d prefer to avoid having to discuss who the Sox 3rd starter will be, things becoming much more urpy at that point. 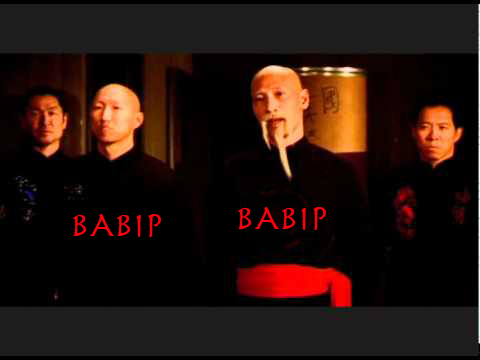 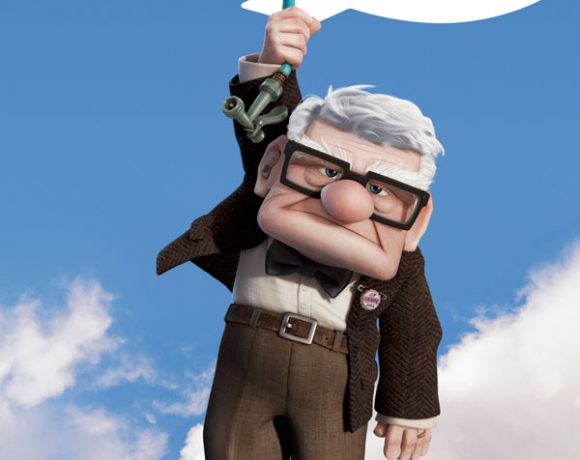