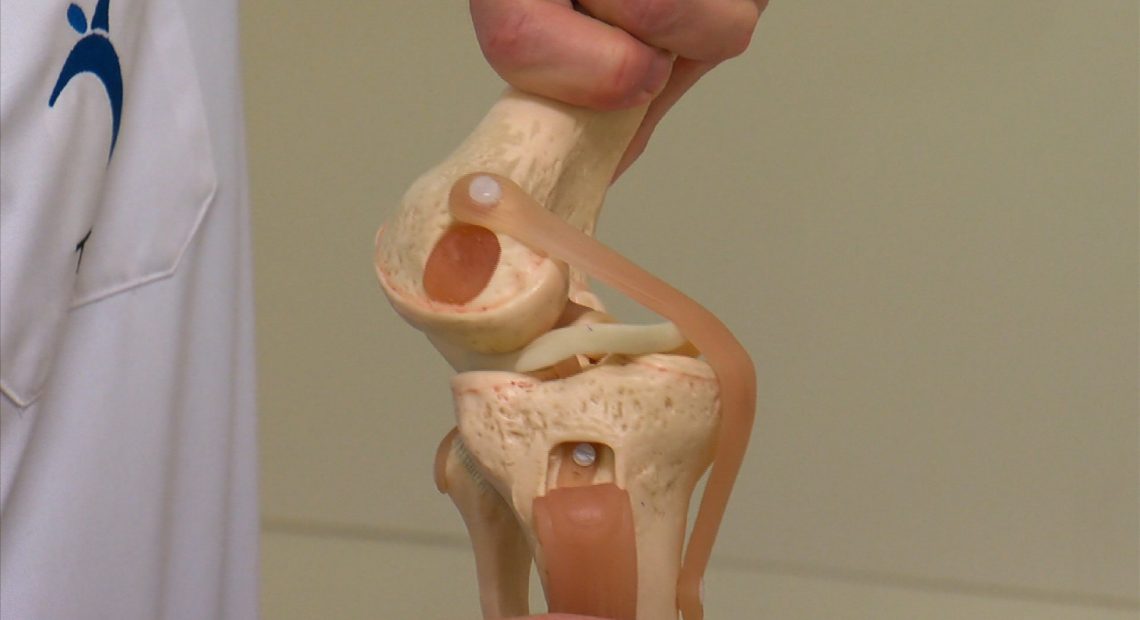 Worst title I’ve ever given an article? Yeah, it’s up there but the season is still young, folks!

This week the Bears were gifted a game against a high-octane offense with a backup quarterback under center. Teddy Bridgewater is playing his 6th game this year, his 5th start running the Saints attack. The first question is, who is Teddy Bridgewater? Pick 32 of the 2014 NFL Draft, that’s who. The game managing QB who made his money handing off to Adrian Peterson and throwing to, uh, I’m not really sure. Is Mike Wallace a real person or just a collective fever dream we all went through together, like that one year where Brandon Lloyd was king?

Teddy Bridgewater was the 2014 Rookie of the Year as sponsored by Pepsi and voted on by fans, which is somehow different than the NFL AP vote which pegged Odell Beckham Jr as the best offensive rookie that year. The NFL AP made the better decision, but I still love and respect the concept of the fan vote, since this isn’t the NBA and Yao Ming can’t keep being selected to All Star games even though he didn’t play (Free Hong Kong, while we’re here). 2014 seems like such a different time, and Bridgewater’s path here has been so long and winding that it’s almost surreal to think about OBJ and Teddy coming into the league at the same time. Shit, Teddy was in the Pro Bowl the next season!

…and then you know the rest, I’m assuming. HOWEVER, my bandmate Katie reads these articles for some reason and she has no clue what I’m talking about most of the time, so this one’s for the Katies out there. Bridgewater suffered a non-contact knee injury in practice that was so bad the doctors thought his leg would have to be amputated. He dislocated his knee, tore his ACL, and had significant structural damage. The words that doctors used to describe it sound like metal band song titles:

I reached out to my buddy who is a Physical Therapist and asked him his take, and he responded by telling me that a knee dislocation like that can destroy your entire leg and compromise all four ligaments, and the fact that he has anything resembling stability in that knee to this day is beyond him. Shouts out to my homie Virak for the insider tip.

Teddy recovered from an injury that had people fearing he’d never walk again and has now started four games, three years and a handful of months removed from the kneepocalypse. It’s really hard to not root for this guy, but he is at best a replacement-level QB on a team loaded with weapons.

The numbers are nice (69% completion percentage, 7/2 TD/INT ratio), but he isn’t passing the eye test (trust me, I have a number of Saints players in fantasy leagues). Four of those seven scores were against a Tampa Bay defense that plays with the urgency of a pug who just walked a mile and a half. He’s been hot and cold. He was stellar against Tampa Bay and Seattle, and not good against Dallas and Jacksonville.

His stats will give Bears fans Shane Matthews/Kyle Orton flashbacks. His average completed pass travels 4.5 yards in the air. He throws what Football Outsiders defines as a “bad throw” 12% of the time, and he does NOT go deep. The Bears might have an advantage here, with Eddie Jackson lurking on some of those crossing routes underneath. Bridgewater still hasn’t mastered the Drew Brees classic “know exactly which option route Alvin Kamara is going to run and hitting him for a 12 yard gain six times a drive”, but he has weapons.

Teddy is a game manager with an outstanding backstory, but the Bears match up well here against him. If the pass rush can shake him or make him get rid of the ball quickly, I like their odds. Hopefully the defense doesn’t have to send too much extra pressure to get after the plucky Saints QB, because the big play potential is there if Kamara or Michael Thomas find themselves in man coverage with no safety help. Make no mistake, the Saints have some burners and they can turn a short toss into a big gain. Their screen game is tight, and Ted Ginn can stretch the field. If the line can get to Teddy, the Bears have a chance to slow this offense down dramatically.