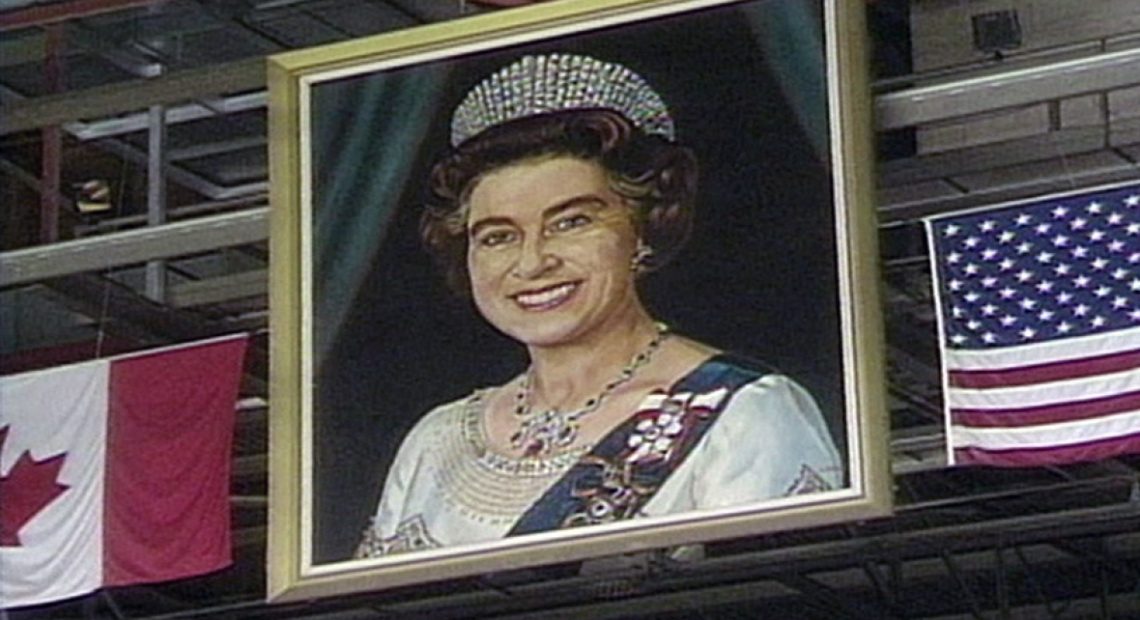 The Jets have won six of seven. Sitting top of the Central. Do you not want to wake up?

Art: There have been a lot of “Wait, is this real life?” moments for me as I’ve watched these Jets this season. As we’ve gone along though I’m buying in more and more to the fact this team is legit really good to the point of where I look at those last seven games the Jets have played, who they’ve faced (EDM twice, BUF twice) and thought to myself “Yeah, this is expected. The Jets *should* have the record they have over the last seven games.” This weekend will be a huge test for them though and I fully expect them to split the two games with a win and a loss. If they win both though, please, don’t wake me up.

Connor Hellebuyck is at .923 for the year. What have you noticed him changing this year from previous ones or is it just a matter of experience and maturity?

A lot has been made of what he did this summer as far as training and the work he put in with noted goalie guru Adam Francilia, but before last season in his time with the NCAA and AHL his play style was known as “big and boring” and he got away from that last year in his first real NHL season. I think this season is just a case of him having that year under his belt and getting back to basics. I also think bringing Mason in was big in terms of helping him relax going into the season with really not that much pressure – or at least not as much as he had at the start of last season when it was him in his first real rookie year, Michael Hutchinson or bust.

Cara: He worked with a different goalie coach this summer and went back to being less flail-y and more controlled. Boring is good when it comes to Connor.

Josh Morrissey has carved out a spot on the top pairing for the Jets with Jacob Trouba. What’s been most surprising about his game?

At this point nothing really surprises me about his game any more because I’m all surprised out from his rookie season last year when he kind of came out of nowhere. Maybe the biggest thing I am still struck by with him is his overall hockey smarts at age 22 because he plays such a calm game, is rarely out of position in his own end, typically makes a smart play when he has the puck.

I actually forget about Morrissey most nights because he is so good you just don’t notice him. I guess his mature game at a young age.

In a previous blog post, we made a case for Adam Lowry, by the metrics, could have a case for a Selke. Do Jets fans feel the same way?

I see the odd Jets fan here or there take note of his ability to play defense in his own end, but Lowry this year has been pretty much overshadowed by two bigger stories this season with the forwards in Winnipeg which has been the play of the top six and Perreault’s work when he was put on the fourth line. The Jets third line led by Lowry has just been quietly plugging away game in and game out, they do their job in terms of helping maintain momentum, maybe even generate a little offense themselves once in a while, and then it’s either the top two lines go back to work or Perreault’s fourth line and then the excitement kicks in again. Fans are starting to notice his play a bit more though especially with the Scheifele injury having tested the Jets depth.

I have feelings about Lowry that are hard to explain because he is a fine player, but I feel like that third line could be used more offensively. Now, if he has had Tanev on his line all year so I feel like if the Jets put someone like Perreault on that line it would satisfy my desire for more offence so possibly.

Any reason to think the Jets can’t win the division here?

I can think of a few reasons why they probably won’t win the division: goaltending cools off, more injuries, offense starts to struggle, things like that. But I can tell you that Jets fans have expected all three of those things to happen by now – especially the goaltending falling apart – and it hasn’t happened yet. I think the most exciting part is that there is a growing sense that the Jets “window of opportunity” is starting to open up and that it might be worth parting with a good prospect or two to bring in more depth at the trade deadline and if they do that, then there isn’t any reason at all why the Jets can’t finish first this season. 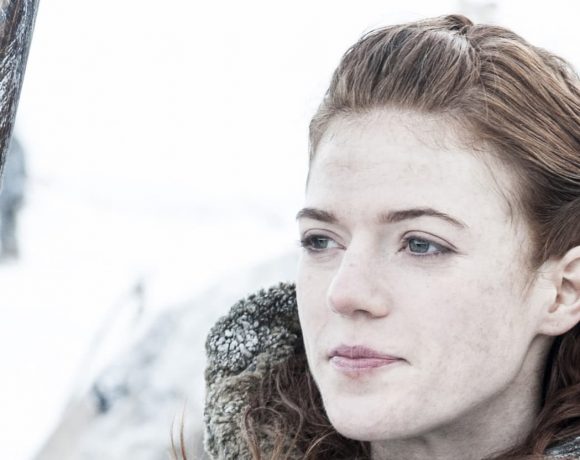 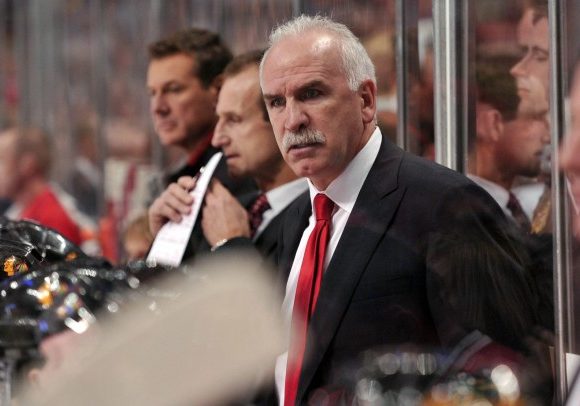