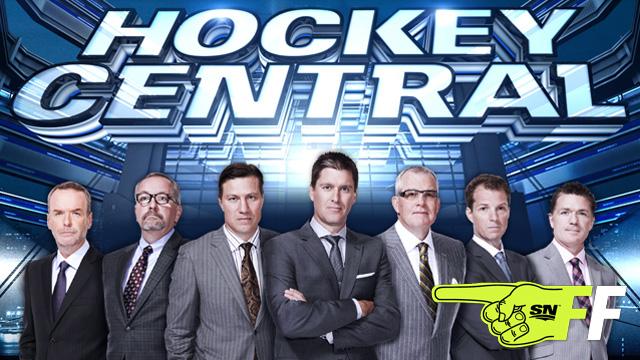 It’s hard to figure a collection of media in one city in any other sport that drives everyone more insane than the Toronto Maple Leafs beat. Not the Yankees in New York, at least not in a decade. The Patriots media outside one Bill Simmons is mostly fine, and at least those two teams either do or used to win a lot. The volume was at least explainable. Maybe Red Sox Nation? Some would say Cubs-dom, and we wouldn’t argue.

Look, there’s no reason any of us should know who Mark Arcobello is. A career AHL-er is not something that should be a household name. And yet for all the Leafs media and fans bleating about how he would solve so much over the years because he had a good Corsi in like five games, we know exactly who he is.

We know that everyone hates Leo Komarov. And Roman Polak, though that one is just funny. Because at whatever intermission you’re watching somehow the Leafs are the subject. It never stops. If Mike Babcock cuts a loud fart, it’s on the front page of various websites and discussed by Bob McKenzie.

It’s a wonder why anyone deals with it. You wouldn’t blame Auston Matthews if he just held out after this third season and declared there was no way he was fucking dealing with this. Phil Kessel’s two rings are maybe the greatest fuck you to any collection of media in the history of sports. All he did was score and play his ass off for a terrible team and a terrible coach and they just roasted him for it. Look where he is now and look where the Leafs are.

No matter which trade takes place in the league, the immediate reaction always seems to be, “How does this affect the Leafs?” Sportsnet hired some psycho who has jars of his own urine on the shelves behind him doing videos from his basement. Even Canadiens fans aren’t this deluded and they’re way deluded. And don’t even get us started on Don Cherry, who is still yelling about some Finnish goalie the Leafs took in 2002 in the 5th round.

As exciting as the Leafs are on the ice, we hope they never win a goddamn thing. Watching this whole collection of misanthropes stab their own hearts is just how the world needs to be. 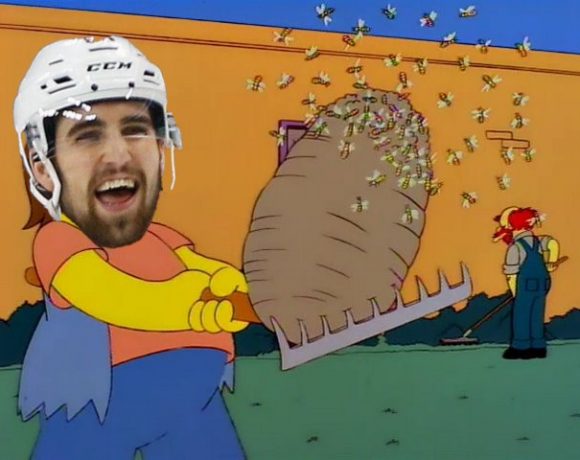