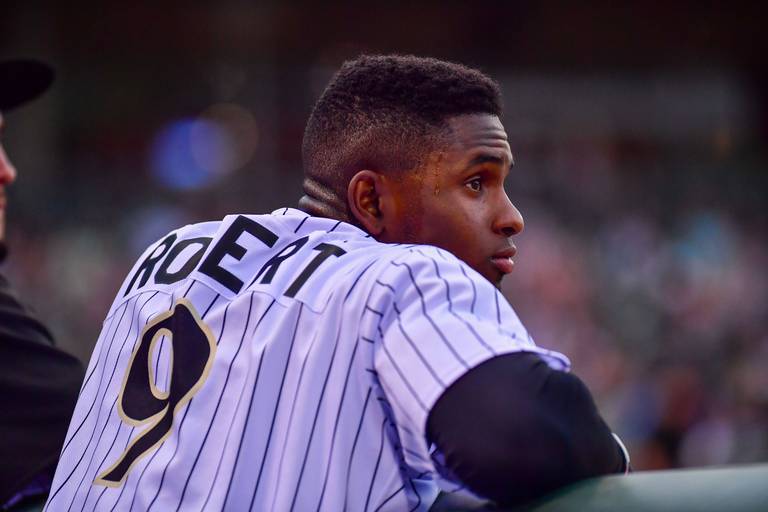 With the trade deadline gone and the White Sox well on their way to another top-10 draft pick, it’s not a secret that the remainder of this season means next to nothing for the big league club. The obvious catch is that it is still important that Yoan Moncada, Eloy Jimenez, Tim Anderson, Lucas Giolito, Reynaldo Lopez and (to a slightly lesser extent) Dylan Cease perform well moving forward. But outside of those six and a few bullpen arms, there is almost no one on the big league roster who should be considered a lock to be here next year, and even Lopez could be stretch in that regard. You could probably bet your house on Jose Abreu being here, but his performance this year casts some doubt on how worthy he really is of the extension he’s going to get. But I digress.

Looking even beyond next season, there is definitely no one presently on the team, aside from the aforementioned names, that belongs on any sort of Sox roster that is designed with contention in mind. Yolmer Sanchez looked at one point like a potentially useful utility guy for a winning team, but has been awful this year, currently the 59th-worst hitter in baseball according to FanGraphs wRC+. Ryan Cordell and Adam Engel are both near-automatic outs at the plate but solid defensively, so they might be 4th-outfielder types, but neither should be handed a roster spot automatically. James McCann is seemingly regressing to what he once was. The rest of the rotation sucks.

The team is not good. You get it.

Despite Rick Hahn’s stated plans to gather a “critical mass” of prospects, the Sox passed on the chance to add prospect depth to the organization at the deadline. They’ll tell us they kept Alex Colome because they want to compete next year, but really they just couldn’t get what they wanted for him because his peripheral numbers are unfavorable. They likely did keep Aaron Bummer and Jace Fry with contention on the mind, which is understandable but potentially misguided. But with all three still here and likely (though not guaranteed) to be on the 2020 Sox, it is clear that Hahn and company at least have a pipe dream of having a strong team next year.

And if they really do want to be in the thick of things in 2020, it’s time to start building that team now.

I wrote earlier this year that the White Sox should keep their foot on the accelerator when it comes to Luis Robert‘s rise through the minor leagues. By promoting him to AAA after just 56 games in AA, they showed that they are willing to do that, at least to the highest minor league level. But at this point, being in Charlotte just a waste of Robert’s time. He’s 18 games into his tenure there and has a .351/.420/.714 slash line with six homers and a 178 wRC+. And hitting the bouncy ball in a sandbox park like Charlotte has, it’s only going to get more superhuman. Robert is simply too tools-y and talented to be challenged at all by minor league pitching.

In the same vein, Nick Madrigal just made his AAA debut on Thursday, but any time spent there is as useful to him as Brent Seabrook is to the Blackhawks – the team thinks it will help, but really it will do nothing for you. Madrigal had solid but uninspiring numbers in High-A but really came on strong in AA, sporting a .341/.400/.451 line with a 152 wRC+ in a Birmingham stadium that suppresses offense like the ’85 Bears. Seriously, go look at the numbers on some of the Birmingham Barons players and you will truly appreciate that line from Madrigal. Getting the bump to AAA is nice and all, but with 70-hit tool that has led to a 2.8% K-rate in the minors and a Joey Votto-esque feel for the strike zone, Madrigal is also simply not going to struggle in AAA. In fact, given that he now gets to hit the same bouncy ball in that same Charlotte launch pad as Robert, his power numbers might see an uptick as well.

And if the Sox are really serious about contending in 2020, Robert and Madrigal need to not only be starting at center field and second base, respectively, but also hitting near at the top of the order. For that to happen, they need to be ready for MLB pitching from the moment they make an MLB lineup. And quite frankly, if that isn’t until mid-April, they likely will not be. Look no further than Eloy’s harsh two-month adjustment period, or Yoan Moncada‘s rough 2018 season as evidence. These guys are too good for the minors but will be seeing a caliber of pitching they almost never even dreamed of in the bigs, so the adjustments could admittedly be harsh. For the Sox to have any shot at the postseason, Robert and Madrigal will likely need to be effective in an MLB lineup as soon as possible, and Opening Day would be preferable.

Which is why getting them to Chicago needs to be done immediately. And I know what you’re going to say – the extra year of control is more valuable. 7 > 6 after all. But in reality, getting them to Chicago immediately would still give the Sox essentially seven years of control of these players. The only way you don’t get that seventh year is if you wait until September or Opening Day to get them here.

And you’ll have to forgive me if I don’t care about Jerry Reinsdorf’s 2027 books after the way the Machado/Harper pursuits turned out. Yes, I’m still bitter.

Finding those guys spots on this roster is easy. I already told you that Yolmer sucks, so DFA him (Sox are out of options, so minor assignments are not possible) and replace him with Madrigal. I’m tired of Cordell, so get Robert in here for him. You’re instantly better, and far, far more interesting.

There’s more they can do here, as well. Welington Castillo is expensive and terrible, and his only purpose in being here until even July 31 was to build potential trade value, and he didn’t do that. Ditch him and bring Zack Collins back, especially since you already started his service clock with no plans to actually use him. Ryan Goins has been pretty good, but the other shoe is going to drop for him soon and you know he won’t be here when you’re good, so just cut the losses there and bring up someone who might, like Danny Mendick.

The remainder of this season is neigh-worthless, with the wins and losses meaning absolutely nothing for this club. Quite frankly, I hope they lose more than they win and move up in the draft. But the process can still prove to be worthwhile, especially if the Sox put it to good use by getting their top-end prospects to the bigs now. Let them take their lumps for six or more weeks, give them an offseason to make the necessary adjustments, and head into 2020 with a group of confident young players and a Opening Day lineup that actually looks respectable, rather than one that is full of two-week placeholders for your real talent. 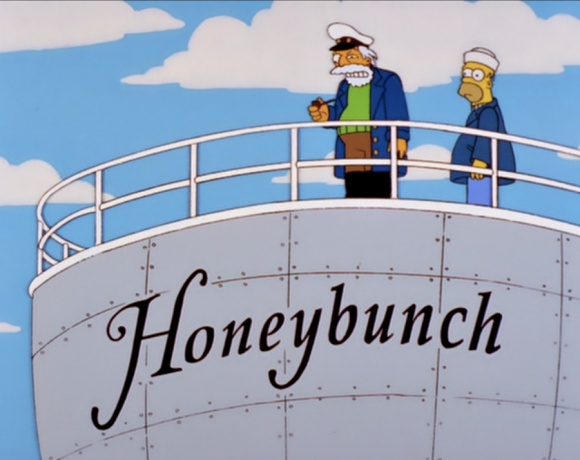 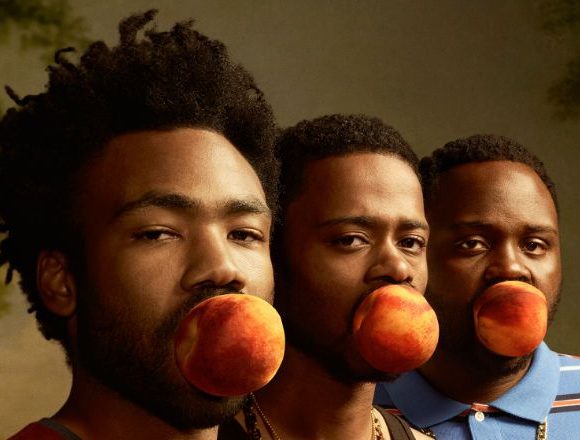