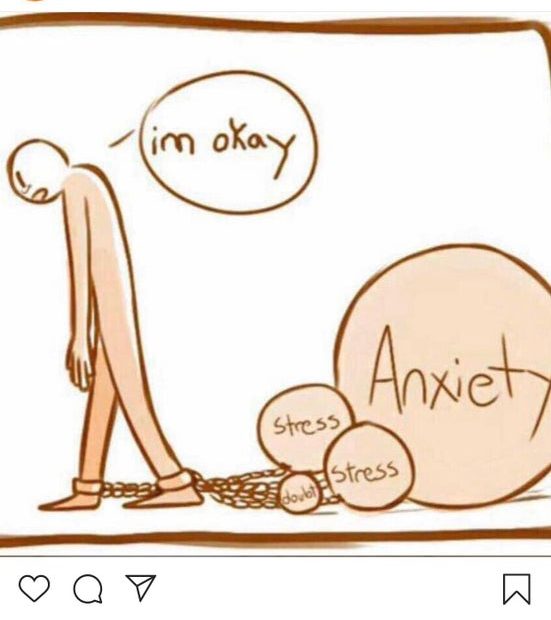 I got a text at 11:45pm this last Monday from my main football watching homie that just said “I can’t do it anymore, thank you for always being real. Love ya.”

I wake up at 5am for work so I was asleep and therefore missed it, but as soon as I saw it I messaged him until he woke up. Turns out he was drunk and sad and lonely and in a very very dark place, and had no recollection of sending me that text message. I told him if he ever tried to hurt himself I would beat him to death with my own hands.

My guy has been there for me since I was 17, so pretty much exactly half my life. We’ve lived together and helped each other out, and if I had a “real” wedding, he’d be the best man for sure. Football is a big part of that bond, as I’m sure it is for a lot of the people reading this and their friends. It takes a special kind of friendship to be able to sit there in silence for hours except for the occasional snarky comment or mention of how awful your fantasy team is looking this week.

You know the old adage: “If horseracing is the sport of kings, then surely football is… a very good sport as well.” What makes sports so great for me, my buddy, you reading this: the escape. Fuck your dead-end job or your overdue car payment, and that term paper can wait until Sunday night, because it’s Bears football. The thing you grew up watching. The team that means so much to you even though there’s no logical reason to explain why.

That Sunday time is a sort of collective unwinding time for those of us lucky to not be at work, leaving us (hopefully) recharged for the next week of new or repeating nightmares. It’s for that reason that I stopped being so emotionally invested in the outcome of Bears games and just love the experience of watching “My Team” play on Sundays, regardless of what the final score reflects.

Writing “The Vault” has become one of my favorite assignments during the week, because as I’m looking at box scores and game notes and trying to remember how to spell player names, I’m also going back to old memories. I can remember where I was when so many of these games happened, from the couch I sat on to what I ate to how it felt watching Johnny Knox damn near break in half.

My friend was there for so many of those afternoons or nights. The amazing second half comeback against Arizona in 2006. The entire Super Bowl run, when we looked at each other after Devin Hester’s opening kickoff touchdown and knew this was the year without saying a word. We were horribly wrong and smoked the saddest blunt when we got home.

I knew he was lonely and depressed, but one of the hardest things to break out of is the mask of masculinity that we all wear, especially when a lot of the time you spend with someone is spent watching hours of the most bro sport in existence.

Sometimes it doesn’t get any deeper than “what should we get for lunch?”, but I need to do a better job. We all need to do a better job. Maybe it isn’t a good time to ask if someone is doing okay emotionally when the Broncos go ahead late with a 2-point conversion, but football brings us closer together and I hope we can use the bonds we’re strengthening with every yell at the television to notice when our football friends aren’t acting like we’re used to. Prince Amukamara posted the picture and caption on Instagram that I used for the banner image this week, presumably to let his friend Roquan Smith know that he has his back no matter what, and that, combined with my friend’s scary text on Monday really changed how I wanted to do this piece today.

As I sat down to write this, I looked back at the 2015 Bears/Raiders game, and I watched highlight videos. I looked up how to spell Sebastian Janikowski, I looked at how open Marty Bennett got for a Jay Cutler pass, and I got sad. All I could think about is how hard it would be to reminisce on these games if I lost the friend that I spent so many weekends watching them with. So I hope you’ll understand if today’s Vault is more of a reflection on why it is that Bears football means so much to me, and also a plea to you, the reader: check in with your friends, because okay doesn’t always mean okay.

Atop the Sugar Pile – Hey Look What We Found 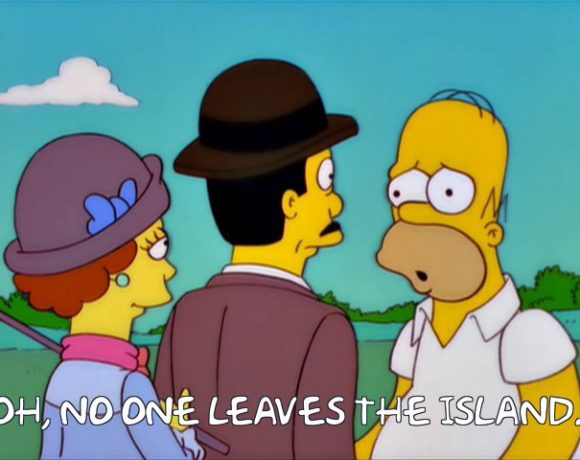 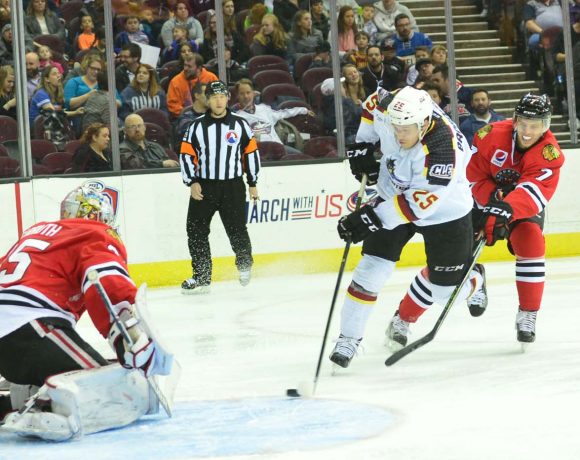