This is all we got – Blackhawks 2, Stars 2 – Stars win karaoke contest 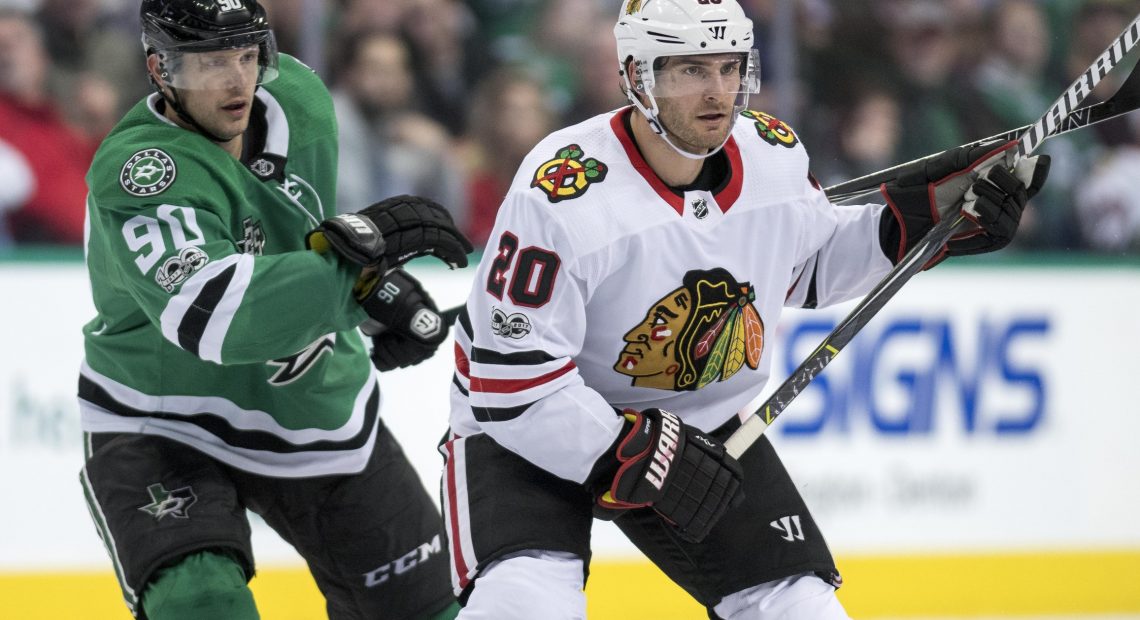 The Hawks and Stars played each other for the second time in three nights on Saturday, and they went past their allotted 60 minutes yet again. This time it went to a shootout, and the Stars grabbed the extra point again by going 2-for-2 while the Hawks went 0-for-2. Bullets:

Next is LA tomorrow night. Onward.

Quote of the night: “Nice job by Brent Seabrook. He didn’t have any speed whatsoever.” – Steve “Somehow I Have Broadcast Job” Konroyd. 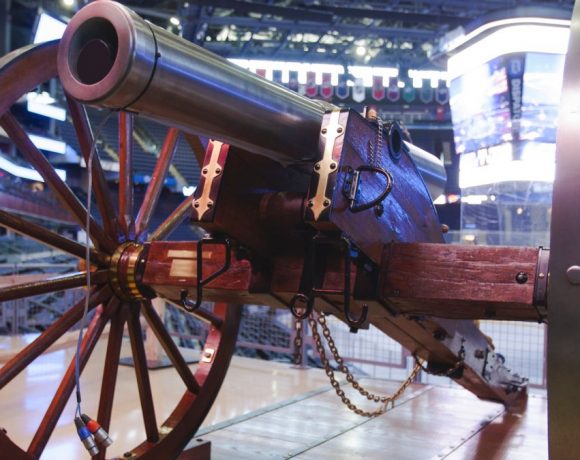 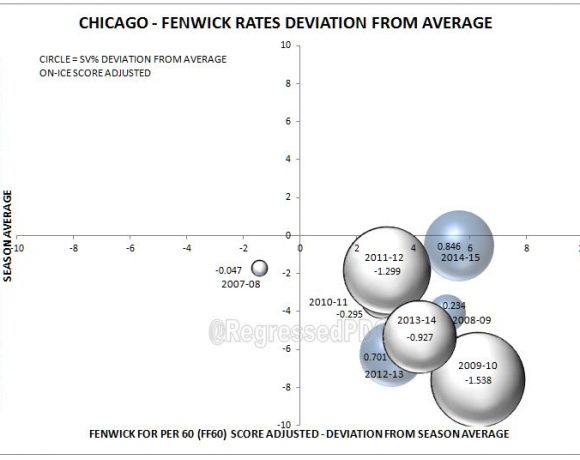