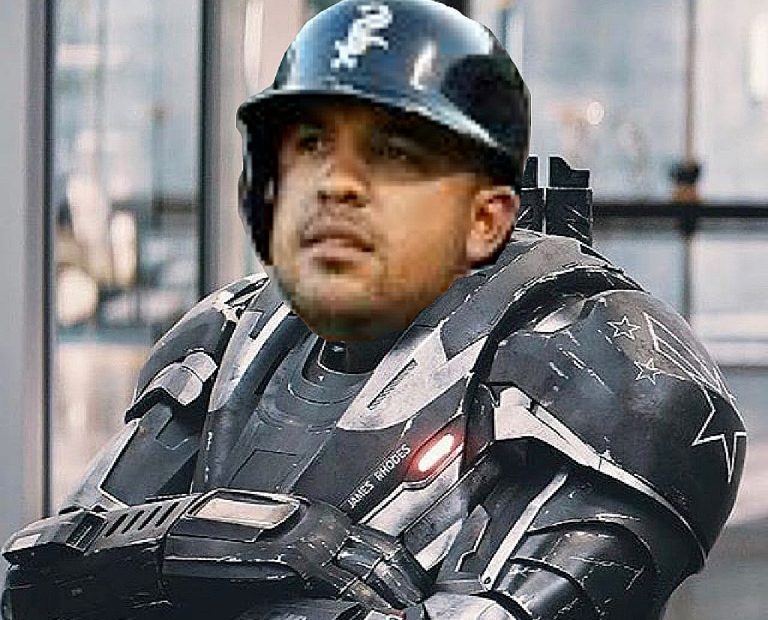 Tell Me A Story: It’s kind of hard to believe that this was the final season of Jose Abreu’s initial contract with the White Sox. When he was signed in the 2013 offseason I was ecstatic that the team was not only spending (at the time) big money on a free agent, but that they were dipping heavily into the Cuban pool which was rapidly becoming the best international market around. It seemed the Sox were ready to get serious about taking back the AL central from the Indians and the Royals with this move. Ohhh how wrong I was.

Regardless of how those seasons turned out, Jose Abreu has been worth every penny of that first contract with the Sox. He’s generated 21.2 WAR in his time with the team, never been lower than 115 in wRC+, and if you throw out the 2018 season (far and away his worst, on a terrible ass team with no protection) he’s never had less than 100 RBI or 25 HR in a year. He was also Rookie of the Year in 2014 and been an All Star three separate times.

So what did he do this season? Well despite setting a career high in strikeouts this season and enduring a pretty rough stretch in June and July, Abreu still managed to post the highest RBI total of his career, in addition to his 3rd-highest amount of extra base hits. Just another day at the office for the most consistent producer the Sox have had since Frank Thomas manned 1B.

Back during his midsummer swoon I found myself preparing to say goodbye to Abreu at the end of the season. It seemed a foregone conclusion that him and the Sox would be parting ways both due to his age rising and his production seemingly dropping off a cliff. How foolish I was, as once the page turned to August, Abreu returned to his uber-productive ways by slashing .324/.386/.946 the remainder of the season. He also hit a wacky .338 with runners in scoring position, which was top 15 in the league for that stat.

The thing that really stands out is most of his contact numbers are in line with his career averages. His line drive rate was only .7% above his average, and his hard hit rating about the same. The only interesting thing is his pull rate jumped almost 5% from 39% to 44% which may have been part of the reason for his mid-season dip in production as when Abreu is locked in at the plate, he hits to all fields of the park. Even his BABIP was in line with his career averages, so it’s not like he was the beneficiary of good luck at the plate. All in all, Abreu did this season what he’s done every season. He’s the Swiss watch of AL first basemen, and a model of consistency.

The other thing about Jose Abreu is his effect on the younger Cuban players in the locker room. Both Eloy Jimenez and Yoan Moncada have been quoted about looking up to Abreu and learning from his experience both as a baseball player and an immigrant from Cuba. In addition, Abreu does a lot of charity work through his organization “Abreu’s Amigos” which does outreach work to kids with special needs in the community. Check out this link from the blog WhiteSoxPride if you want to have your cold, dead Sox Fan heart warmed up a few degrees.

Welcome Back Or Boot In The Ass: As I said above, in the middle part of the year the answer here would have been a boot in the ass (or more likely a pat on the back and a handshake. Jose is too classy for anything else). Then August and September happened, and he lead the team and the entire AL in RBIs while knocking 33 dingers out of the park. All of this, combined with his role as mentor of The Future™ of the Sox AND his stated desire to continue with the team and see the rebuild through all but guarantees his return.

Honestly, that’s how it should be. Are his skills going to decline as he heads into his mid 30s? Most likely, though I wouldn’t put it past him to continue being the metronome of 1st basemen. Will he still be able to play 1st base as his back ages more? Probably, but age comes for us all in different ways and times (See; Seabrook, Brent).

Jose Abreu deserves the chance to see this rebuild through to the other side and get a taste of the postseason. He’s been a model soldier to an organization that’s done some ridiculously dumb shit in his time with the Sox, and has been a quiet clubhouse leader. He may not take a large discount to come back, but I would think an additional three years at his current salary of $16 million would be enough to get the job done. Rick Hahn has pretty much all but guaranteed they would be able to get a deal done, and I would think it would be in place before the winter meetings in a month and a half. Let’s be honest, you want to see Abreu batting in the middle of a lineup that includes Tim Anderson, Yoan Moncada, Luis Robert, Eloy Jimenez and (hopefully) JD Martinez or someone like him (Grandal). He deserves it, we deserve it, and I’d be shocked if it doesn’t happen. 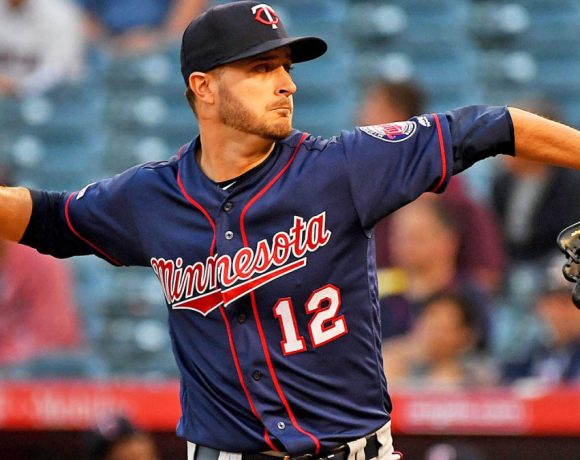 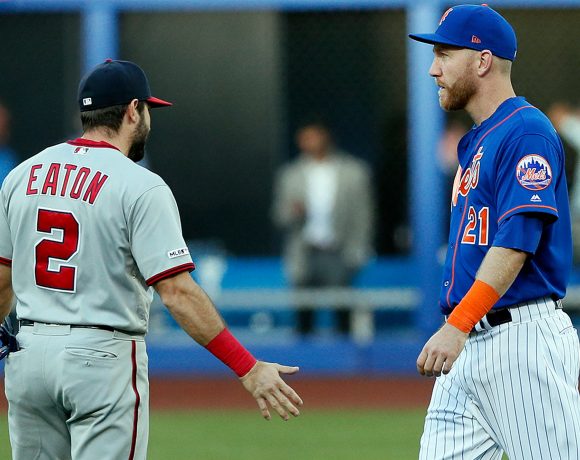 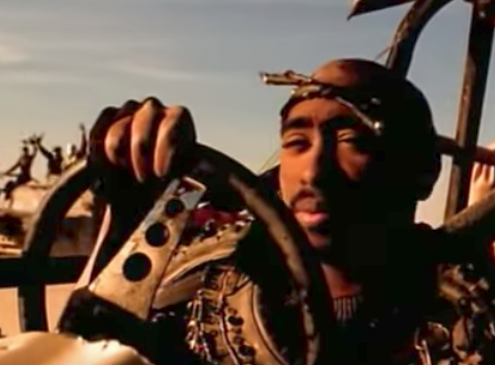