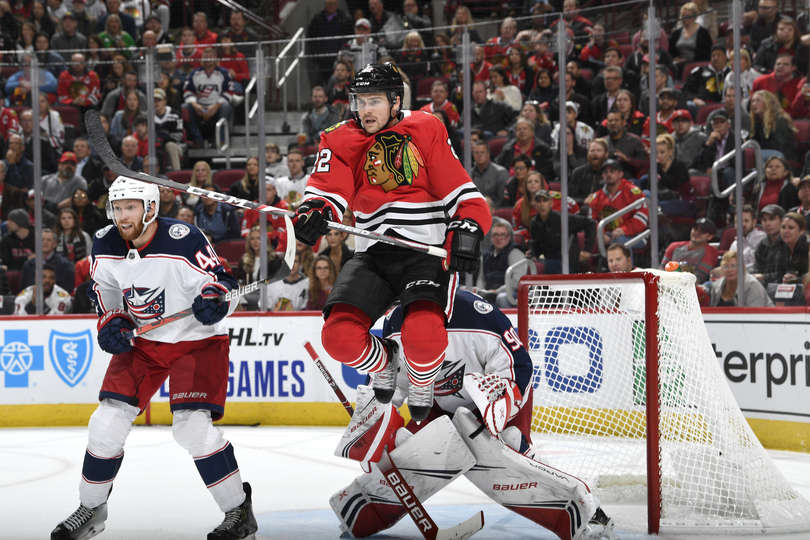 After a monumental diaper filling in the first period that would have made even Bobby Hull ask, “What the fuck am I doing here?” the Hawks managed to mostly lock their shit down and scratch out a victory on none other than Jonathan Toews’s stick. Which is good, because you wouldn’t be remiss to wonder where the fuck he’s been lately. Let’s clean it up.

– If you’re a “stick to sports” kind of fella (and you absolutely are a fella if that’s your mind-set, and if you don’t like that assumption, fuck you), skip this bullet. Or better yet, don’t.

Pat Foley is the voice many of us have followed forever and ever now. We were all pissed when the Hawks flicked him like a well-rolled booger back in the dark days, and we were overjoyed to have him back initially. But it’s probably time for this motherfucker to go.

At the tail-end of the first period, Nick Gismondi did a nice spot about how 35 Olympian women hockey players were playing a four-team tourney at Fifth Third Arena (or whatever corporate horseshit it’s named after). He mentioned that the morning before today’s game, they were skating with about 65 girls, aged 5–16, and that the tourney was to raise awareness and support of women’s hockey. Gismondi said that Hilary Knight made a comment about maybe having Foley and Edzo call a couple of their games. After sharing a laugh, Foley said, “Well, that’s be the best-looking team we’ve ever covered.”

I’m sure Foley thought it was a cute compliment. It isn’t. These are Olympic athletes, some of whom have won gold motherfucking medals. They take their sport seriously and are doing their absolute best to make others take it seriously too. To have someone as well-known as Pat Foley minimizing what these women are doing by commenting foremost on their looks is a waste of everyone’s time. Foley’s job, whether you like it or not, is to inform people who are listening about the intricacies of the game. By minimizing these women’s accomplishments to make what he likely thought was a cute joke, he’s established that this tournament is a joke, which is unfiltered dogshit.

As a professional broadcaster, a person whose sole job is to communicate expertise to people who might not otherwise know better, Foley should absolutely know better. Fuck you if you think it’s innocuous, because it isn’t. Framing women’s hockey as a glorified peep show isn’t something we need or want (and again, if you think this isn’t a big deal, I can’t suggest that you fuck yourself more than I am right now).

While I’m pretty sure it was just Foley being out of touch, rather than consciously shitty, it’s inexcusable.

If there’s one positive that came out of this dick tripping, it’s the exasperation that came from Edzo, who tried to cover for his out-of-touch partner as much as possible with a “You hope everyone gets a chance to watch” comment immediately after.

Women aren’t just things to look at. Believe it or not, they’re living, breathing, shitting fucking people with goals, ambition, and aspirations. Foley either needs to either get with it or hang it fucking up.

– Now, to the hockey at hand. Thank Christ Robin Lehner showed up. The first period saw the Hawks get annihilated in possession. If Lehner isn’t at the top of his game, we likely have a Hagar going into the second.

– There wasn’t much to like about anything outside of Lehner tonight. Somehow, Maatta and Seabrook were the two best defenders in terms of Corsi (60+% and 50%, respectively). Coach Kelvin Gemstone leaned mostly on the Shaw–Strome–Kane line, because double-shifting Kane is his fucking counter-clockwise swirl at this point.

– We all like Saad–Kampf–Kubalik, but at some point, Colliton is going to have to put those two wingers next to Toews. He simply doesn’t mesh well with DeBrincat, and Caggiula—for as nice as he is—isn’t a top 6 guy. Toews brought up the rear in Corsi with a putrid 28% at 5v5. Yeah, scoring an OT game winner is cool and all. But it’s a waste of DeBrincat and Toews’s skill, and Caggiula’s . . .whatever. . .to keep them together.

– Caggiula’s goal was nice, though. Floating at center ice and a quick snap shot gave the Hawks an entirely undeserved 1–0 lead. Caggiula is useful, but probably not on the first line is all.

– Connor Murphy got totally horsed on Markus Nutivaara’s goal. I kept looking for the penalty Edzo was talking about, but all I saw was a D-man beating another D-man.

– Kubalik didn’t show up on the score sheet, but his vision is excellent. He had two excellent passes in the first—including a one-handed attempt—that found Saad on the doorstep. But as is Saad’s wont, he couldn’t quite pot them. Putting Saad and Kubalik with Toews is something that should happen in the next game. You can always revert to 20–64–8 when facing the likes of McDavid. In the meantime, stack that top line.

– Good to see Erik Gustafsson continue to do his best Bitcoin impression.

– Calvin de Haan is a wonderfully representative defensive defenseman. He made a couple of odd-man-rush plays that made me say, “Ah, that’s what a defenseman is supposed to do there.”

– Top Cat got off the schneid on the power play. It was the old Gus–Kane–Top Cat connection, with Kane slinging a saucer onto Top Cat’s stick through the slot for an easy one timer.

The Hawks will welcome the Caps on Sunday. The Caps have legitimate scorers on their team, so this dragging-their-asses-like-a-dog-with-worms play style won’t cut it there. 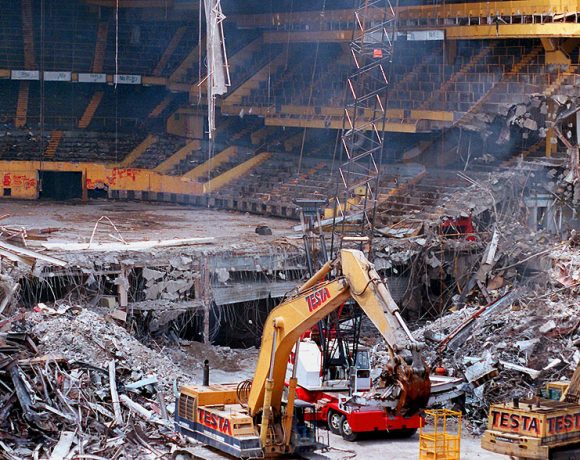 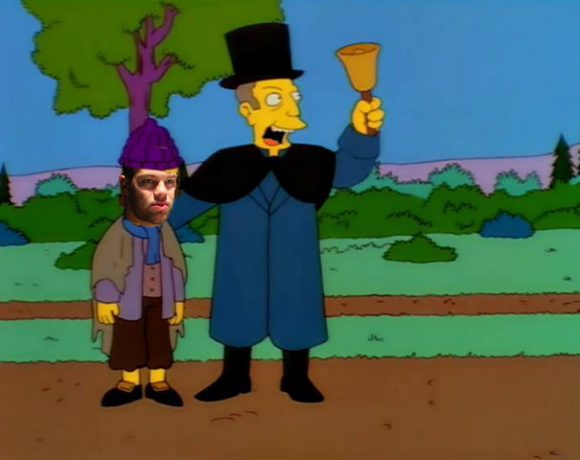