The Doll’s Trying To Kill Me And The Toaster’s Been Laughing At Me – FFUD’s ’18-’19 Player Reviews: Dominik Kahun 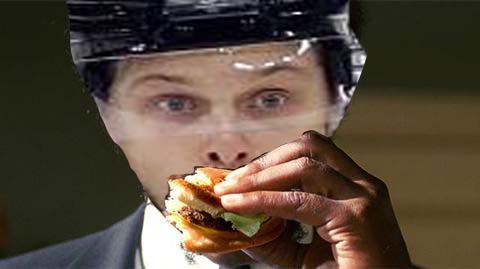 About the only thing wrong that Kahun did this year was nothing to do with him, as Eddie Olczyk insisted on calling him “The Big Kahun-a,” which drove us all to the point of swallowing knives. Maybe Eddie was afraid no one would get the joke, or he thought this was the funnier version, but it would be like Sharks fans calling Joe Pavelski, “The Big Lebowsky But With A Pavel- At The Front Instead Of A Lebow-.” Eddie, everyone gets it. “The Big Kahun” is fine. Good even. Just leave it alone. Anyway, let’s run through it.

Once again, the Hawks’ European scouting turns up another useful player, if not an outright star. Kahun started the year on a line with Jonathan Toews and Alex DeBrincat, and for a minute there they were lighting things up. Kahun has a couple of beauty assists and certainly helped Toews with the dirty work to keep possession for DeBrincat to do his thing. As the year went on and his lack of finish moved him down the lineup, Kahun continued to be an intelligent, diligent player who was rarely caught out of position. Kahun got hot at the turn of the year, putting up seven goals in January and February over 23 games, which would be a 25-goal pace over a full year. And hey, the Hawks had a dearth of players who actually drove possession, and Kahun was one of them.

Again, some complaints about Kahun really have to do with his usage than the player himself. He was on the top six for most of the year, and he looks just short of being that. He flattened out in the season’s last five weeks, probably due to playing more games and heavier travel than he’s used to. For as smart as Kahun appeared to be, he got very little penalty kill time, though the unit could have used all the help it could get. Kahun did get his fair share of power play time, because there wasn’t really anyone else on the second unit, and that went about as well as you’d expect. For the chances he got, you’d like to see Kahun bury a few more than 13 of them. Maybe that will come. Whereas Kahun does a fair number of things well, you wouldn’t suggest he excels at any portion of the game. He’s got decent skill, but nowhere near game-breaking stuff. Decent vision, but not great. More finish. Pretty quick, not lightning. Still, the Hawks could do with a fair more of him on their bottom-six.

No question Kahun has earned a role on this team, and you know this team will be good again–at least at forward–when he’s restricted to only bottom-six assignments. A checking line of Caggiula-Kampf-Kahun already appeals, especially if the Hawks could rig it to be the fourth line (though they’re someway short of that right now). Kahun is only 23, so his best days should be ahead of him, and after acclimating to the North American game and schedule he should be able to finish out a little better than he did this year. Kahun will also be on the last year of an entry-level deal, so he will have the added mojo of trying to play himself into a good contract the following year. In a world where you have to have top-market players and then value with your bottom-level payouts, Kahun definitely fits in the former. He’s not going to make or break your team but can be a hell of a support-beam if not asked to do too much. 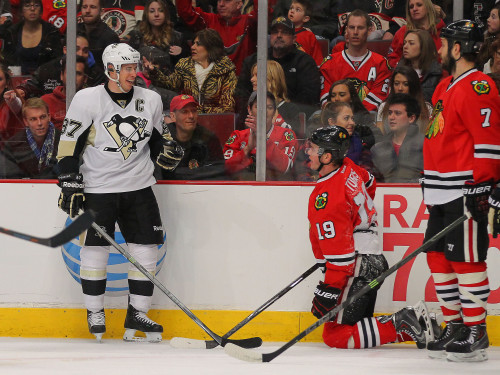 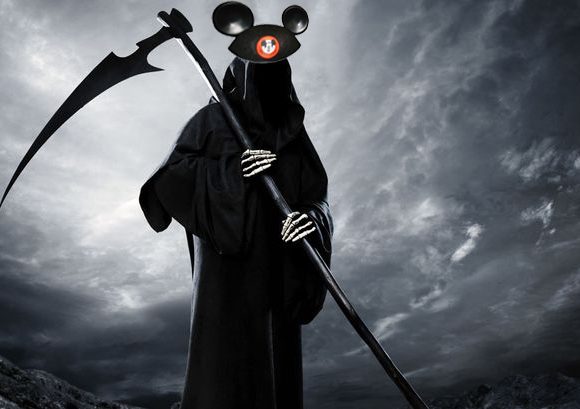